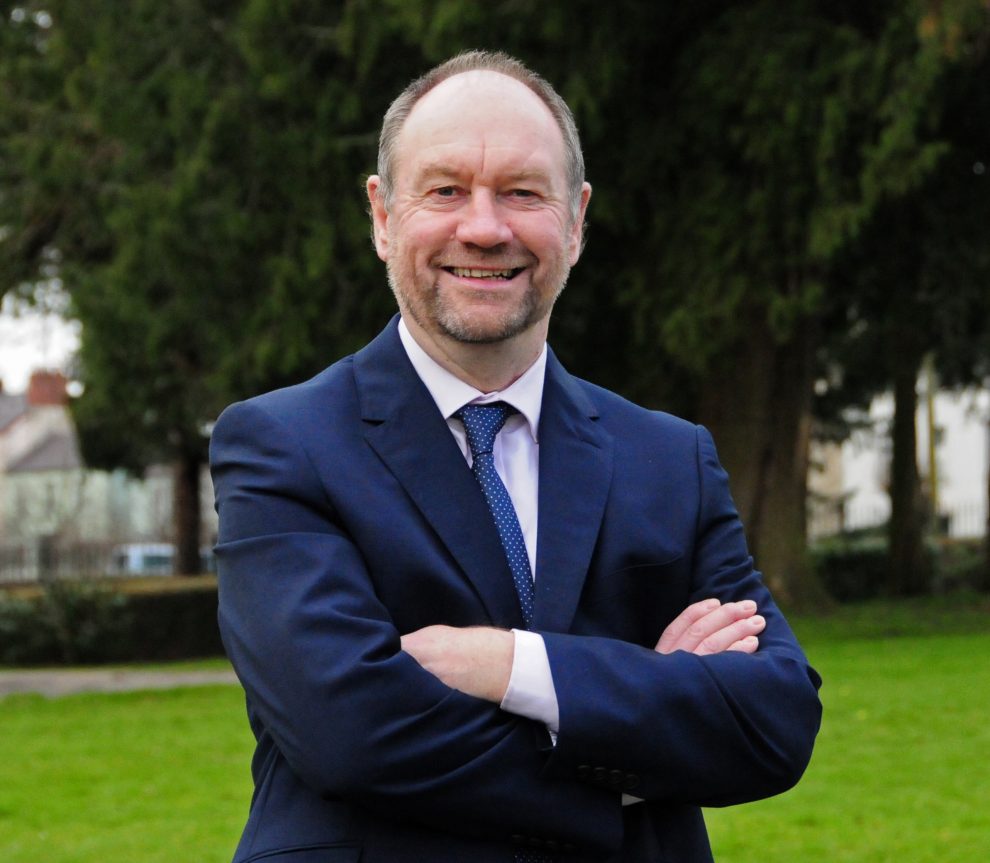 THE PAST 18 months have been a difficult time for all of us – however, this has been particularly true for our NHS staff, who have gone further than ever before in risking their own lives to care for the vulnerable and frail in our communities.

The countless hours of work and unprecedented strain have inevitably had consequences.

I recently spoke with a nursing sister who has given nearly 40 years of her life to the NHS. She told me movingly that never during her long career has she felt so low, so burnt out and so undervalued.

She is not alone in her sentiments and deteriorating morale – with a recent study by the Royal College of Nursing finding that over a third (37%) of nurses were considering leaving the profession.

Of those considering leaving, over half (58%) cited pay as the main contributing factor.

The proposed 3% pay rise offered by the Welsh Government is unlikely to address this growing uneasiness – and all four of the largest NHS unions have already voted to reject it.

Indeed, for many workers, the proposed increase will be already cancelled out by this month’s rise in NHS pension contributions, whilst Boris Johnson’s new health and social care levy, coupled with the soaring costs of living, may very well see many with less in their pocket.

As such, I was pleased to take part in Plaid Cymru’s debate in the Senedd earlier this month calling on the Welsh Labour Government to deliver a real term pay rise for our NHS staff.

Securing such meaningful pay rise would be a small step forward in remunerating the NHS workforce for their tireless work throughout the pandemic – as well as providing support to make it a more attractive career option.

Throughout the pandemic, many of us clapped for our nurses and carers – and as rightful as it was, it never paid for their bills, or mortgage, or put food on their table.

Whilst that thundering applause may now have faded to a distant echo, it is now the time for the Welsh Government to deliver and secure a meaningful pay-rise for those few who sacrificed so much.