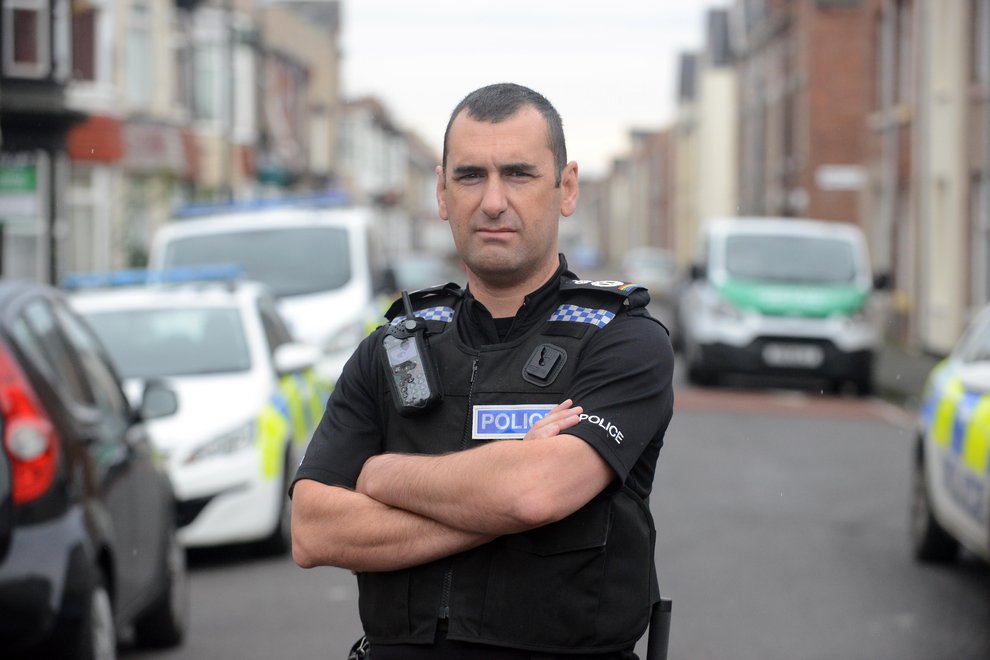 Dr. Lewis claims that one country-wide force would be “more effective” than the current setup which sees four separate police forces operating within Wales.

A Wales-wide ‘Heddlu Cymru’ would become the third biggest police force in Wales and England with 7,400 officers, according to Home Office figures.

Calling for unification, Dr. Lewis said: “Doing away with those borders means we can provide a more effective service.

A similar restructuring of the policing in Scotland in 2013, in which eight forces were cut down to one, was plagued by problems, Dr. Lewis acknowledged these nine-year-long issues, saying: “Police Scotland had a difficult start but I think they’re now seeing the benefits of having one national service in Scotland.

“We can learn the lessons, of course, from those early days in Scotland… creating national structures in the IT world et cetera.”

Seeming to appreciate concerns that policing could be focused on the more urban areas of Wales, Carmarthen-born Dr. Lewis suggested creating “shadow structures” to ensure that officers remained working in the more rural areas of the country.

Dr. Lewis spoke of his concerns about Welsh policing, saying: “My concern is around the way we structure our policing services in Wales.

“I understand not everybody will be of the same opinion, but Lord Thomas’ report on Justice in Wales, suggested a number of changes that have now been seen, such as a national policing board for Wales.

“National structures do exist. What I’m proposing is a development of those things.”

The Dyfed-Powys Police chief said it was time for a national debate about whether a “single police force is what the public want to see”.

“President Kennedy, in 1962, said that he would put a man on the moon by the end of decade,”

“If, starting from scratch, the Americans can put a man on the moon in eight years, I think we can unify four police services in Wales.”

A spokesman for the Home Office said: “The existing police force structure in Wales ensures everyone has a direct say on policing in their area through their locally elected and accountable police and crime commissioner.

“Chief constables and police and crime commissioners collaborate with other forces on a wide range of functions to improve the service they provide to the public.”

Swansea: Cordon in place after alleged assault on 15-year-old girl

MS Norröna: The deadly ferry fire in the Irish Sea