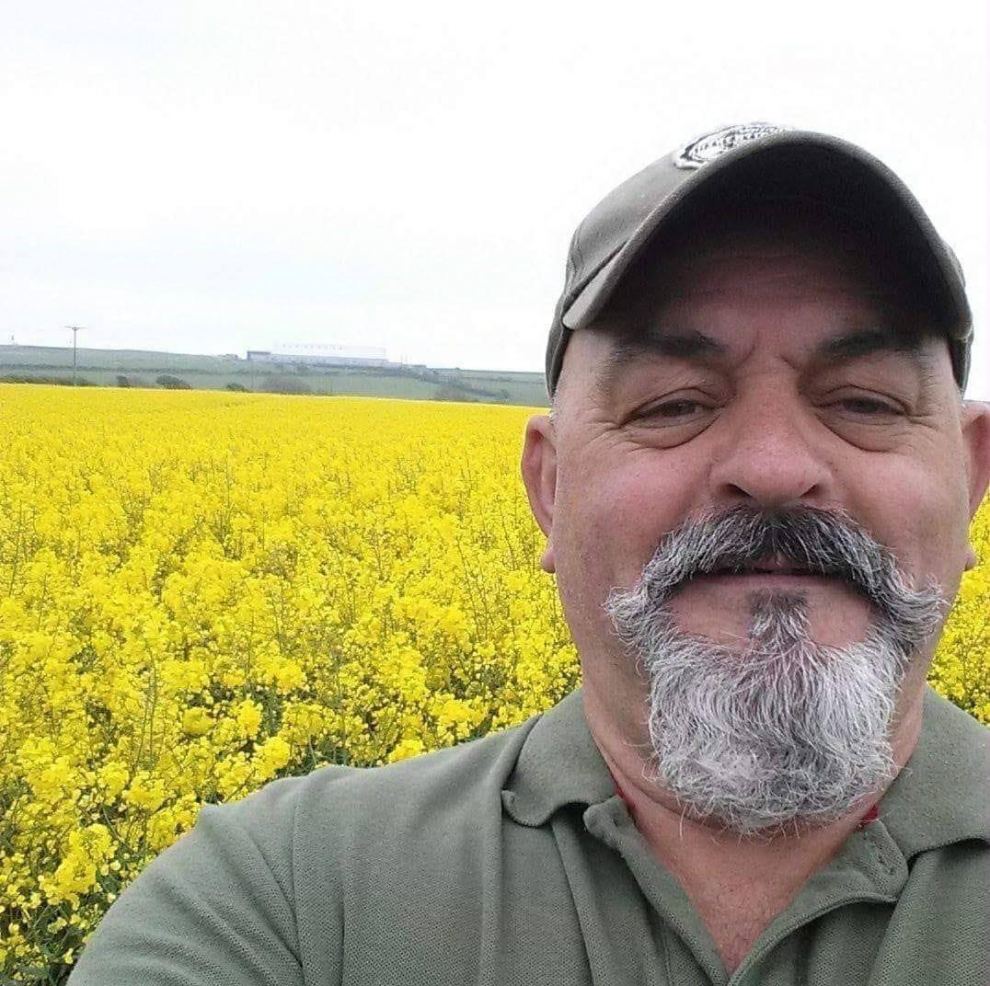 A PEMBROKE DOCK man who was found unanimously guilty on eight sexual offences involving a child as young as eight has been sentenced to 15 years in prison.

The jury heard how 59-year-old Roberts of Park Street, Pembroke Dock, subjected the victim to an array of sexual offences between 2005 and 2012 when she was between the ages of 8 and 14.

Across the two day trial, the victim gave evidence via a video link.

The court heard how the girl, who cannot be named for legal reasons, was touched sexually, was made to participate in sexual activity and was shown pornographic images.

The victim told the court how on one occassion, Roberts knelt down in front of her and performed oral sex and she “felt his stubble against her legs” and the incident left her feeling “disgusted”.

She said: “It was just dirty. But I was too young to understand.”

On another occasion, despite others being in the room, Roberts placed his hands inside her leggings whilst he was sitting next to her at the table.

The victim told the court how whilst reaching puberty, the defendant would grope her breasts and bottom and hold her waist and he would watch her whilst she was in the shower.

The court heard how Roberts would play dares with the victim, daring her to pull down her trousers, where the defendant would then take pictures, before daring himself to run around naked.

Although the offences dated back to almost a decade ago, the charges were only brought after the victim confided in a close relative in 2020, where the police were subsequently contacted.

Peter Rouch, for the Crown Prosecution Service, told the jury how often, in cases such as this, it can take a long time for the victim to report the crimes.

He said: “Victims sometimes report things immediately while others wait months, years or even decades.

“And this could be for a variety of reasons.

“It could possibly be a feeling of guilt that they let it happen, or a desire to put it out of their minds, hoping that it was untrue. And also it could be because of the fear of not being believed.

“But maybe they were so young, they just didn’t realise the nature of what had happened.”

Whilst giving evidence, Roberts told the court how the allegations “came out of the blue”.

Defence barrister Nicola Powell, claimed there were inconsistencies within the victims evidence, before stating that “People do tell lies”.

She added: “People do make up allegations for whatever reason.

“But once a lie has been told, it’s very difficult to go back.”

She told the jury that sometimes the more a lie is told, the more the victim convinces themselves that the lie is the truth.

However, Judge Thomas, explained to the jury that whilst some of the victims statements may seem out of order, they must consider the fact that the allegations relate to a period when the victim was very young.

Before adding: “A lot has gone on since then and it’s difficult for her to put into order.”

During his arrest, Roberts was found to be in possession of an extreme image of animal pornography.

Roberts pleaded guilty to possessing the image and the defence argued that the matter should be dealt with separately to the sexual offence charges.

However, Sian Vaughan, for the Crown Prosecution Service, asked the magistrates to send all charges to crown court as the victim makes reference to being shown animal pornography by Roberts in her victim statements.

These included five charges of digital penetration of the child, two charges of inciting a child to engage in sexual activity in the presence of a child.

The jury returned a not guilty verdict to two additional counts of engaging in sexual activity with a child.

Following the verdict, Judge Thomas, expressed his regret to the jury for having to endure the details of the case and the stress that this may have caused them.

He said: “No one, least of all me, can underestimate the degree of pressure and stress that this has put upon you.”

Before adding that these cases are becoming, tragically, more common at Crown Court.

Roberts was sentenced to 14 years in prison, one year on licence.

The Judge also made Roberts the subject of Sexual Harm Prevention Order.

Along with the sentence, Roberts will be placed on the sex offenders register for life.

The Welsh government has plans in place in case nurses vote to go on strike.
The Coronation of His Majesty The King