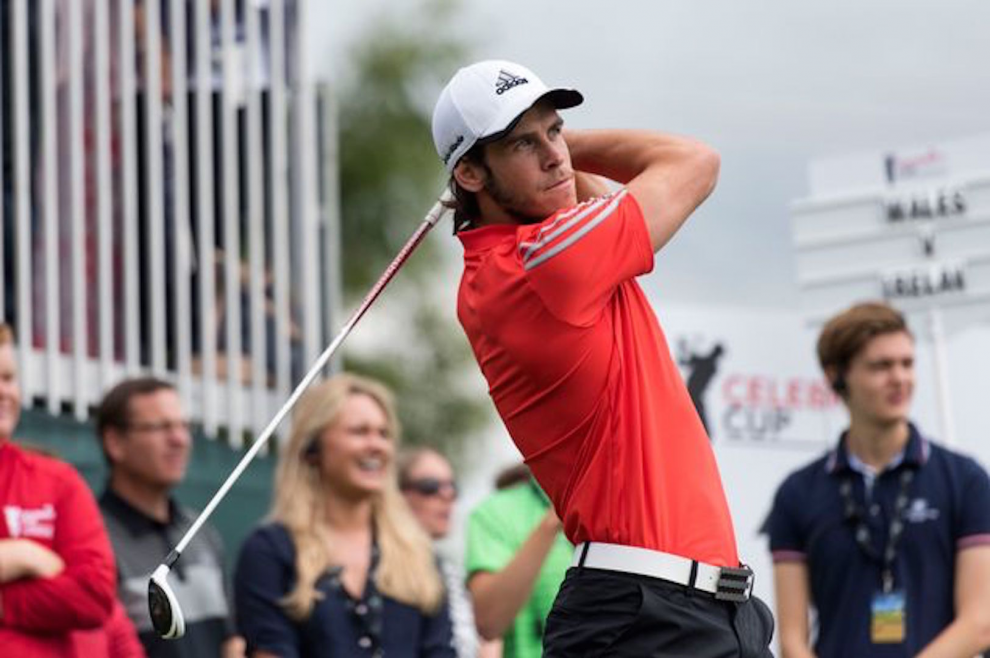 FORMER Cymru captain Gareth Bale has revealed that he will compete in a PGA Tour tournament just two weeks after retiring from professional football.

Bale has announced that he will compete in the AT&T Pebble Beach Pro-Am in February in California.

“Delighted to announce I will be playing in the AT&T Pebble Beach Pro-Am at the start of next month! Let’s go,” he posted on social media on Monday.

Bale, a five-time Champions League winner with Real Madrid, had his relationship with the Spanish club strained after he was photographed holding a banner that read ‘Wales. Golf. Madrid. In that order’  while serving with his country on international service in 2019.

As many as 156 pro golfers are set to take part between February 2-5 including US Open winner Matt Fitzpatrick, as well as Jordan Spieth and Luke Donald, alongside 156 amateurs.

Bale will be among the celebrity cast in California, with actors Bill Murray and Jason Bateman joining the likes of musician Macklemore, with thousands of spectators expected at Pebble Beach.