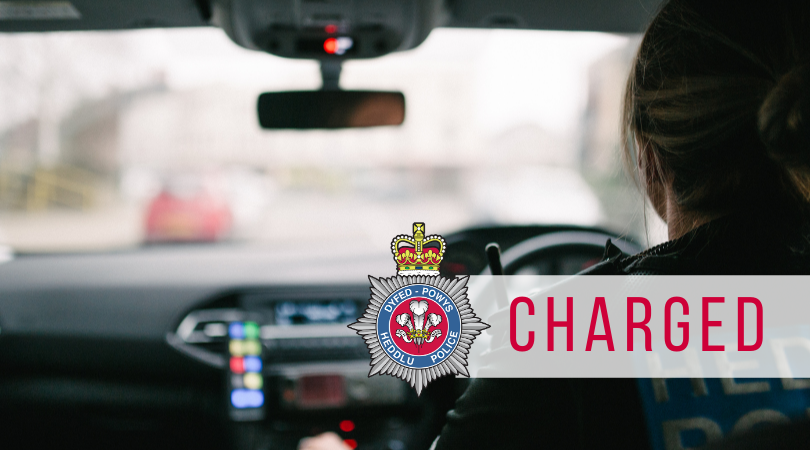 THREE men have been charged with drug trafficking offences following a police operation in Welshpool yesterday (Monday, June 21).
Dyfed-Powys Police carried out search warrants at the Leighton Arches caravan park, where three people were arrested.
Up to 80 officers were involved in the operation, during which substances believed to be class A and B drugs were seized.
A further man was arrested today (Tuesday, June 22), on suspicion of conspiracy to supply cocaine, in connection with the investigation. The 24-year-old remains in police custody.
Michael Power, aged 19, and John Paul Power, aged 25, have now been charged with conspiracy to supply cocaine and cannabis.
Patrick David Stokes, aged 32, has been charged with conspiracy to supply cocaine. The men have been remanded in police custody.
Detective Inspector Richard Lewis said: “This was a significant operation as part of our commitment to eliminate the risk caused by illegal substances in our communities.
“Our investigations are ongoing, and we will provide updates as and when appropriate.”
Anyone with any concerns about criminal activity involving drugs is encouraged to contact Dyfed-Powys Police online at https://bit.ly/DPPContactOnline, by emailing 101@dyfed-powys.pnn.police.uk, or by calling 101.
If you are deaf, hard of hearing, or speech impaired text the non-emergency number on 07811 311 908.
Alternatively, contact the independent charity Crimestoppers anonymously on 0800 555111, or at www.crimestoppers-uk.org

Apprentices playing their part to protect our communities