Home » Film about facing your demons comes to Welsh cinemas 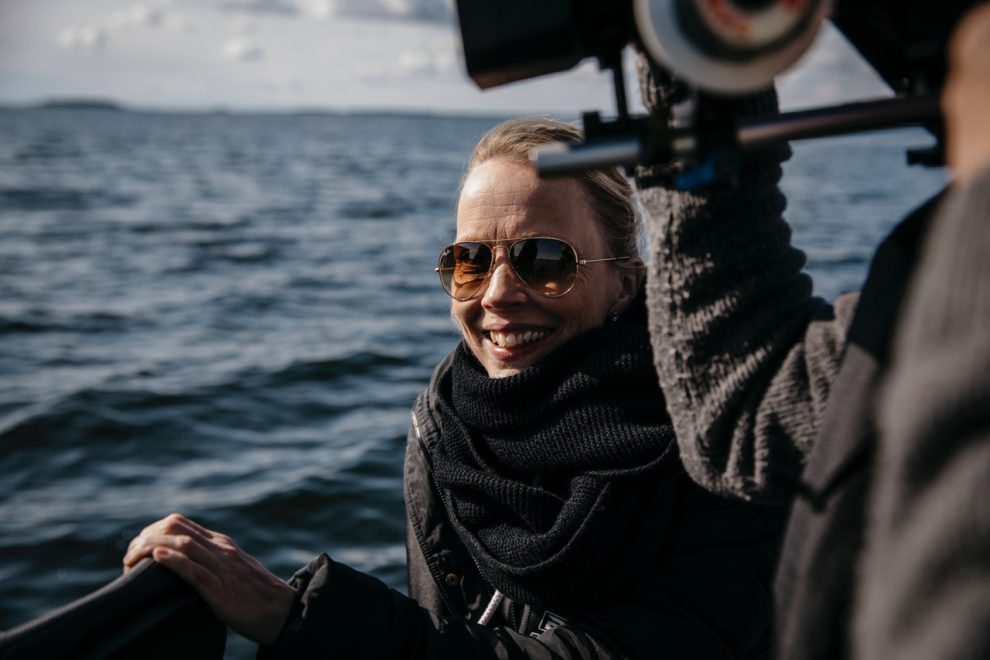 A DOCUMENTARY film following the journey of a female surfer who has a fear of drowning (aquaphobia) comes to cinemas across the UK from Friday, October 21.

BIG vs SMALL is a film about power and strength on top of the water, and facing demons under it. The modern-day fairytale takes viewers from monster waves in Portugal to the dark stillness of a far-north, frozen Finnish lake.

When Filmmaker Minna Dufton started her documentary about Joana, who rides the powerhouse waves at Nazaré, Portugal (home of the 100ft World Record Wave surfed by Garrett McNamara), little did she know the athlete harboured a deep secret.

By way of explaining the safety equipment big-wave surfers use, Joana shared her deep fear of drowning, something many big wave surfers share. In that one extraordinary moment, a remarkable cinematic serendipity would unfold and bring together the tiny Portuguese surfer with Finnish world champion free diver, Johanna Nordblad for the most unusual of training sessions.

The film explores how Joana uses the sport as therapy to recover from a devastating childhood experience and her resulting battle with substance abuse.

“My creative and cinematic approach for BIG vs SMALL started to take shape the day  Joana told me the real reason why she surfs big waves. She told me that just five years before we met, she had hated herself because of what happened to her in the past.”

BIG vs SMALL was produced by Minna Dufton’s company, Raggari Films and is distributed internationally by Escapade Media. It has been brought to the UK audience by Tull Stories, which is led by UK cinema consultant Jonny Tull, with the support of the BFI, awarding funds from the National Lottery.

Jonny Tull said: “This important film not only shows the physical strength it takes to be an elite athlete, but the mental strength it takes to overcome such fear. I wanted to bring BIG vs SMALL to the UK because I think it can teach us all something about overcoming – whether that’s fear, trauma or other barriers.” 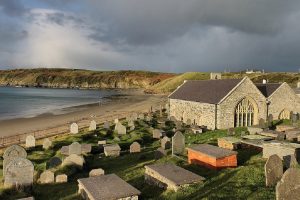 Census reveals less than half of England and Wales are Christian