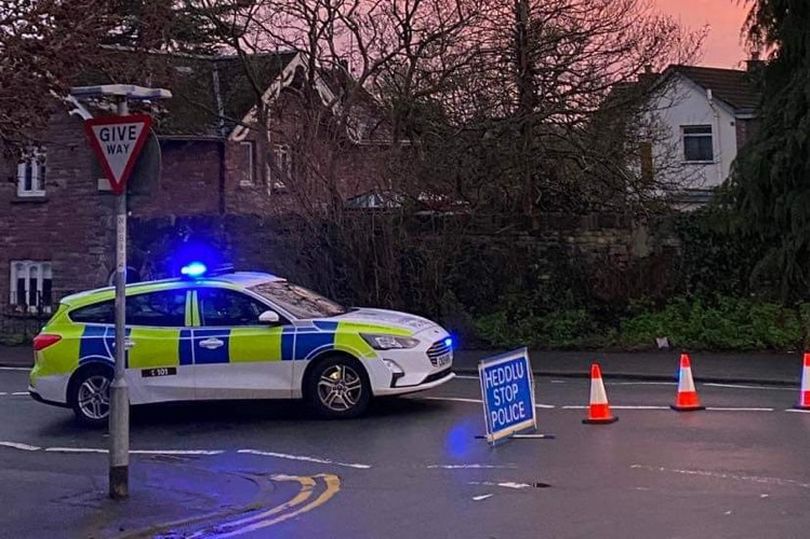 GWENT POLICE have confirmed to Herald.Wales that a man has died after they received reports of a medical emergency on Christmas Day.

Emergency services were called to Goldcroft Common, Caerleon, at around 15.10 HRS on Sunday (Dec 25)

Police and the ambulance service, and Welsh Ambulance attended the scene.

It was later confirmed that a man in his 60s from Newport had died. Police have said that the incident is not being treated as suspicious and that the coroner has been informed.

A spokesperson for Gwent Police said: “We received a report of a medical emergency in Goldcroft Common, Caerleon at around 3.10pm on Sunday 25 December.

“Officers attended along with personnel from the Welsh Ambulance Service, who confirmed that a man in his sixties from Newport had died.

“His next of kin have been informed. The death is not being treated as suspicious and a report has been submitted to the coroner in relation to the death.”