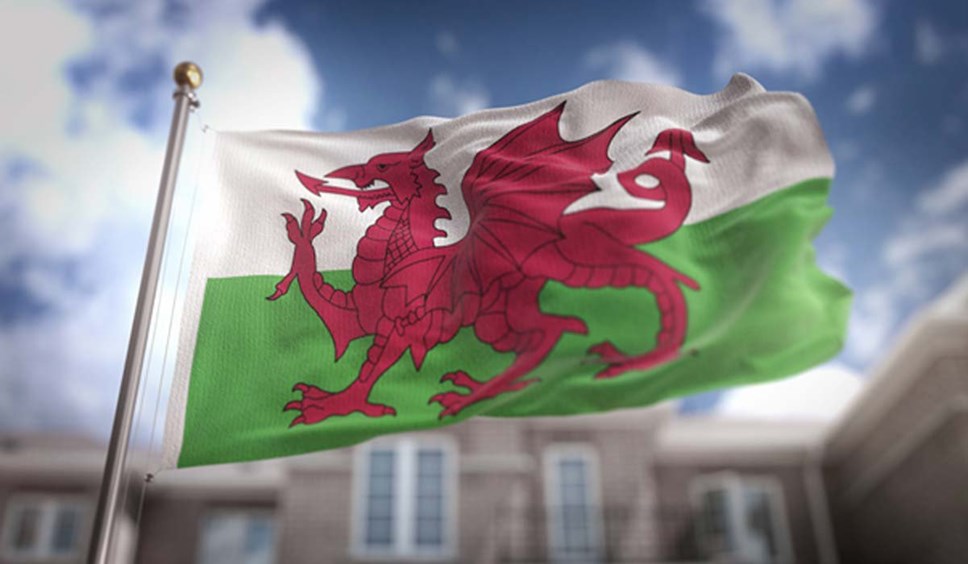 The Welsh and Scottish Governments have described the UK Government’s plans to replace the Human Rights Act with a Bill of Rights as an “ideologically motivated attack on freedoms and liberties.”

Ministers have called on the UK Government to listen to evidence from civil society and the legal profession and reverse its proposals.

The UK Government is currently consulting on plans to replace the Human Rights Act with a Bill of Rights, despite its own Independent Review of Human Rights finding no good case for making significant changes.

In a joint statement, Ministers from the Scottish and Welsh Governments said:

“We have grave and deep-seated concerns in relation to both the current proposals and the UK Government’s longer-term direction of travel.

“The Human Rights Act plays a critically important role in protecting fundamental human rights across the whole of the United Kingdom. For more than two decades it has benefitted individual members of society and ensured public institutions respect, protect and fulfil human rights.

“The achievements made possible by the Act encompass everything from action on women’s equality to the protection of free speech and the right to protest. It has assisted the families of service personnel to obtain justice when their rights were breached, helped secure equality on issues for LGBTQ+ people, and ensured scandals involving medical malpractice and the abuse of vulnerable patients could be publicly exposed, and supported people to challenge unfair welfare policies such as the bedroom tax.

“The Act has also been of central importance in the fight for justice following the Hillsborough disaster, and the successful challenge brought by victims of the ‘black cab rapist’ in the face of serious failings by the Metropolitan Police. And it is sobering to reflect on how a weakened Human Rights Act could have led to the deportation of yet more members of the Windrush generation.

“The Independent Human Rights Act Review concluded there was no good case for making significant changes to the Act as it currently exists based on the extensive evidence it received from some of the United Kingdom’s most eminent legal experts. Disregarding that weight of evidence and expertise to press ahead with plans can only be interpreted as an ideologically motivated attack on the freedoms and liberties protected by the Human Rights Act.

“The proposals for a ‘modern Bill of Rights’ are both unwelcome and unnecessary. We are very clear that the interests of people in Scotland and Wales are best protected by retaining the Human Rights Act in its current form.”