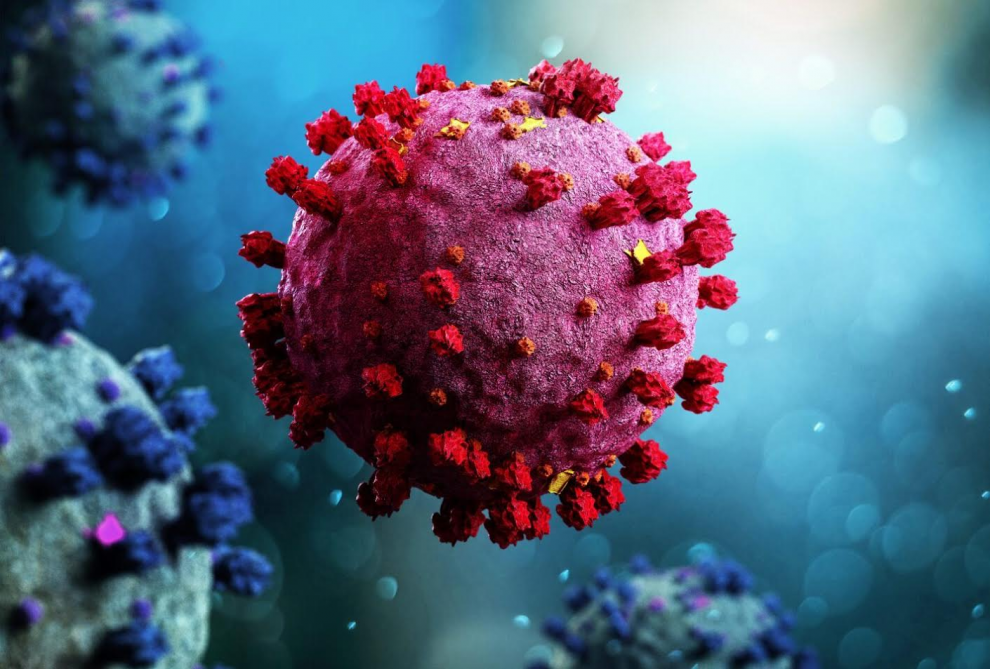 RESPONDING to an admission by UK Covid Inquiry Chair that not all decisions made in Wales will be covered in the UK inquiry, Welsh Liberal Democrat Leader Jane Dodds MS said:

“The Chair’s comments reflect what we all feared, that the UK Covid inquiry won’t cover Welsh-specific decisions in enough detail.

“Decisions made in Wales, by our devolved Government were often different and had an impact, be it negative or positive. The Welsh Government made specific political capital out of this point multiple times.

“The bereaved families of Wales deserve an inquiry that pays full attention to that decision-making in Cardiff Bay.

“My party strongly believes in devolution, if Welsh Labour also do they need to understand that with increased powers comes increased scrutiny. An inquiry is not about apportioning blame, but rather learning vital lessons and ensuring we have a robust health system going forward.

“The First Minister and Welsh Labour should urgently set up a Wales-specific COVID inquiry. Baroness Hallet herself today indicated it is not too late to do so. ” 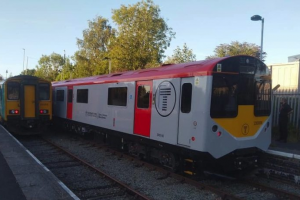