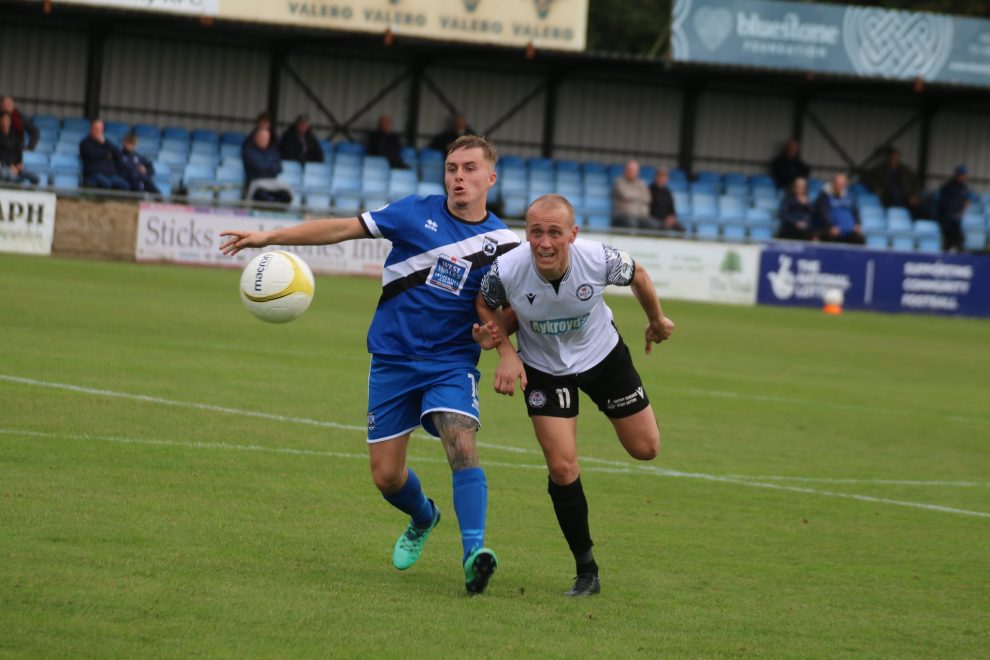 THE fixtures for Phase Two of the 2021/22 JD Cymru Premier season have been confirmed.

It is set to be an intriguing battle for the teams competing in the Championship Conference with only two points separating sixth-placed Bala Town and second-placed Penybont ahead of the start of Phase Two.

The league leaders The New Saints will be looking to continue their remarkable run of form into Phase Two and bring the JD Cymru Premier trophy back to Oswestry for the first time since 2019.

The Saints get their Phase Two campaign under way with a clash against Flint Town United, who finished fourth in Phase One, on Friday, March 4.

Penybont, who finished second in Phase One, will then go head-to-head with the leaders a week later as Rhys Griffiths’ side travel to Park Hall.

Cefn Druids, who are still searching for their first victory of the season and sit at the bottom of the table, get the Play-Off Conference fixtures under way against Aberystwyth Town on Friday, March 4.

Haverfordwest County finished Phase One with a 2-0 victory over the Druids and will have the opportunity to move out of the relegation zone against Barry Town United, who sit one point above them, on the opening weekend of Phase Two.

The JD Cymru Premier campaign will conclude on Saturday, April 23, with the fixtures on the final day scheduled to get under way at 12:45pm.

A full list of fixtures can be found by clikcing here.