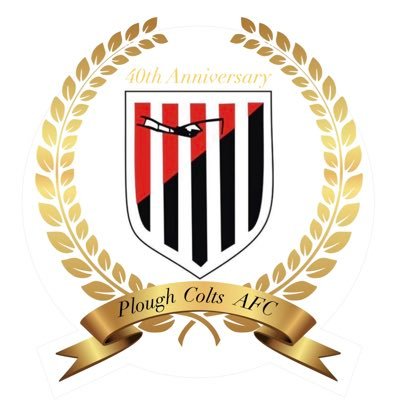 PLOUGH Colts booked their place in the third round of the West Wales Cup with a 5-4 extra time win over Ragged School on Saturday (Nov 6).

Both sides play in Division 2 of the Swansea Senior League and their only meeting of the season so far saw the Colts gain a 3-1 win.

Ethan Reynolds put the Colts ahead after 20 minutes but ten minutes later Scott Harris equalised for the School.

It remained 1-1 until half time but it was the Colts who went ahead again ten minutes into the second half when Theo Waters scored.

Will Davies equalised again for the School just five minutes later and they took the lead with fifteen minutes to go through Thomas Spooner.

It looked like the School might hang on for the win but Chris Hughes scored late on to force the game into extra time.

Jackson Brereton put the Colts back into the lead and Mason Davies made it 5-3 to the home side.

The School were awarded a late penalty which Harris converted to make it 5-4 but it was too little too late as the Colts held on for the win.