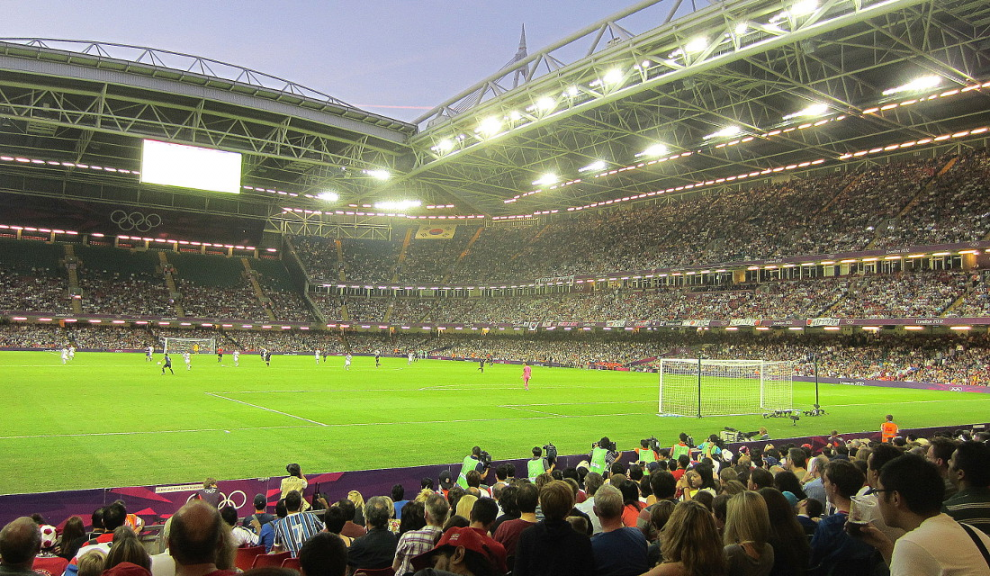 If the bid from the home nations and Republic of Ireland is successful, the first game of Euro 2028 will likely be played at Cardiff’s Principality Stadium.

If Wales makes it, its games would also be played at the 74,500-seat stadium, and the final would be held at Wembley.

The bid could also include spots in the tournament for any two of the host teams that don’t make it in the usual way.

The football associations of Wales, Northern Ireland, England, Scotland, and the Republic of Ireland are working together to put on the tournament. Games will be played in venues in all five countries.

While talks with Uefa, the governing body for football in Europe, are still going on, it is thought that tournament spots would be left open for any two teams that didn’t make it through the group qualification stage.

Turkey is competing with the home nations and the Republic of Ireland to host the tournament. Russia put in a bid, but it was later turned down because Russia invaded Ukraine.

There is a good chance that a few teams from each of the five countries will qualify for the tournament without having to do anything. But if all five didn’t make it, which is unlikely, the fallback spots would probably be based on the two best performances in each qualification group instead of the world rankings.

Wales is expected to host the tournament’s opening game and other Wales games at the Principality Stadium if the joint bid is successful, even if it doesn’t qualify in any way. Since 2018, Wales hasn’t played at the country’s biggest stadium. Instead, they’ve made Cardiff City Stadium their home field. But that stadium would not be included in the joint bid.

Soon, Uefa should announce whether there will be 24 or 32 teams in the tournament.

The Football Association of Wales wouldn’t say if the bid talks with Uefa included a plan B for two countries that didn’t automatically qualify to play in the tournament. 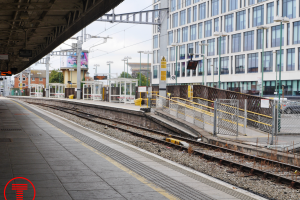 Michael Gove suggests that families who are having trouble paying their rent could get more help.
FAW release teaser trailer and date for Wales’ World Cup song