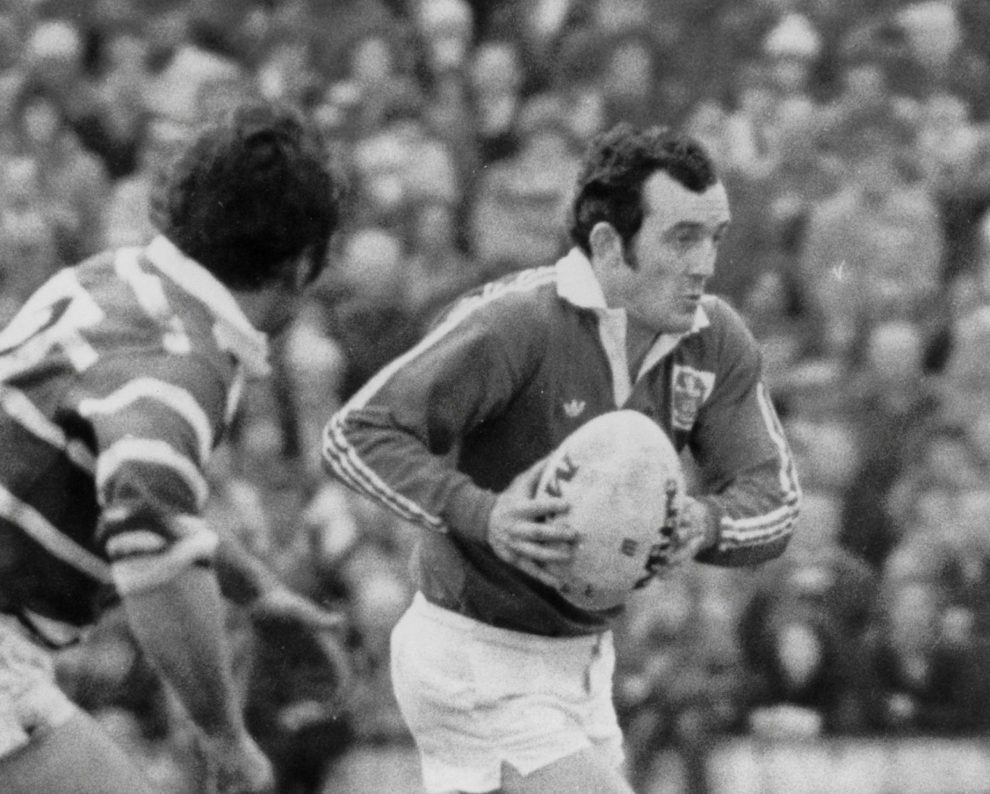 TRIBUTES have poured in for Phil Bennett who has sadly passed away today (Sunday, Jun 12), at the age of 73.

Phil was a Welsh international and also played eight times for the British and Irish Lions and is widely regarded as one of the greatest ever Scarlets’ players.

He played over 400 time for Llanelli RFC and his former team, now known as the Scarlets, have lead the tributes.

Scarlets posted on their Twitter page: “It is with the deepest sadness that we announce the passing of club legend, former captain and Scarlets President Phil Bennett. Phil passed away peacefully at his home on Sunday evening surrounded by his close family.

“Our thoughts are with Phil’s wife Pat, sons Steven and James, family and friends at this incredibly sad time.

“Widely regarded as the greatest player to wear the Scarlets jersey, ‘Benny’ played 413 times for Llanelli RFC from his debut against Swansea at the age of 18 to his final appearance at his beloved Stradey Park in 1981.”

Phil played 29 times for Wales and scored 166 points and he also scored 44 points in his eight games for the Lions.

Referee Nigel Owens said: “Very sad news. My deepest sympathy to his wife Pat, the boys, and all the family. Not only a legend on the field but the very best of them off it as well. A true genuine gentleman. RIP.”

A number of clubs have also paid tributes. Pontyrpidd RFC said: “Sincere condolences from everyone at Pontypridd RFC. Phil was an icon of not just welsh rugby but world rugby.

“Our thoughts are with all his loved ones at this extremely sad time.”