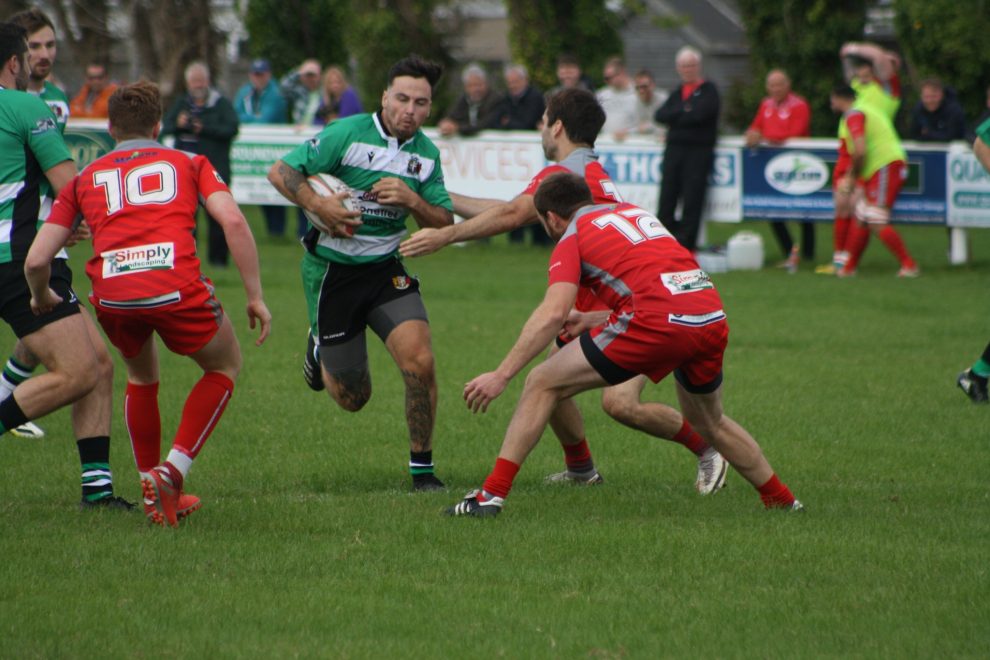 WHITLAND earned their first win of the season on Saturday (Sept 24) as they beat Pembroke 20-33.

Pembroke landed an early penalty through Harry Fletcher but the visitors hit back with two converted tries.

There was another penalty for Fletcher to make it 14-6.

Whitland thought they had another try when Callum Evans touched down but it was harshly ruled out as the referee had spotted some crossing moments before.

The visitors then scored another try which was also converted as they took a 6-21 lead in at the break.

Pembroke hit back in the second half with tries from Lloyd Davies and Sam Smith who finished off after a barnstorming run. Fletcher added both conversions.

Whitland pulled away though with further tries to seal the win.

Liam Price scored a hat trick of tries for Whitland and others came from Ianto Davies and Geraint Jones. Jones added the rest of the points from the boot.