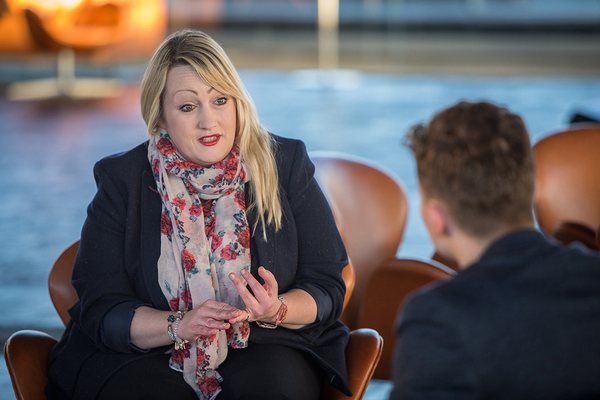 Wales is facing a new era of damaging austerity cuts because of the UK Government’s mismanagement of the economy, Welsh Government Finance Minister Rebecca Evans is set to warn today.

She will warn that “…the combination of soaring inflation which is eroding the Welsh Government’s budget, and spending cuts threatened by the latest Chancellor of the Exchequer, could starve public services of funding, stifle economic growth and lead to job losses.”

“Inflation and the UK Government’s mishandling of the economy, means Welsh Government’s budget is now worth up to £4bn less in real terms than it was when the three-year funding settlement was set last year.”

“The Chancellor of the Exchequer has said all UK Government departments must redouble efforts to find savings and warned some areas of spending will be cut to fill the hole created in UK public finances by the fallout from the mini-budget a month ago.”

The warning from Cardiff is this could mean “more cuts in funding for the Welsh Government, as it prepares its draft Budget, which is set to be published on 13 December. The Chancellor is due to produce his medium-term fiscal plan on 31 October.”

Speaking at a Welsh Government press conference at 10am, the Finance Minister “will warn against another round of destructive austerity and outline alternative options the Chancellor could take to boost growth and support public services”.

Rebecca Evans, Minister for Finance and Local Government, said: “By announcing reckless uncosted tax cuts for the rich, the UK Government lost control of the economy. Now the new Chancellor wants us all to pay for its failures with deep spending cuts.

“We are facing a new damaging era of austerity, which would threaten jobs, businesses and public services.

“The Chancellor could protect public services by using his tax levers more fairly and increase investment to get the economy moving in the right direction. He could help people pay their bills by increasing benefits in line with inflation.

“As we look ahead to our Budget, we need the UK Government to take action to avoid the type of destructive austerity that will further damage our economy and the public services so many of us rely on.”

Welsh Government published this detail in a statement titled “New era of austerity threatens jobs, businesses and public services – Welsh Finance Minister”, it is unclear what other Finance Minister they would be talking about.

Wales will field a drastically different team against the All Blacks as their injury list climbs.
Biggest hospitality recruitment initiative launches across the UK