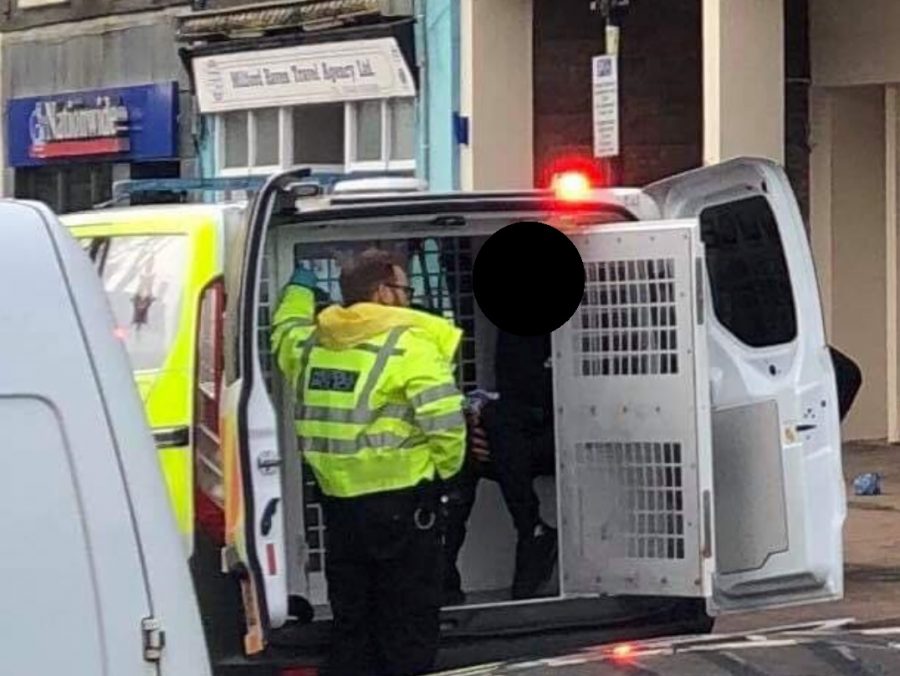 RISING prices during the cost of living crisis are “set to fuel more shoplifting offences” across North Wales, a council report said.

The prediction came as part of a report into crime figures at a Cyngor Gwynedd scrutiny meeting on Thursday, January 19.

A rise in theft and handling – the category which includes shoplifting – had seen a “marked increase” across Gwynedd and the North Wales police force area.

“With increases in the cost of living, it was predicted that shoplifting offences will rise over the coming months,” the report stated.

The figures came in a report to the Communities Scrutiny Committee (Crime and Disorder) during the annual update by the community safety partnership for Anglesey and Gwynedd.

Shoplifting in Gwynedd was now 53.8% higher year-to-date in comparison to last year, with the force seeing an overall increase of 32.3%.

Theft and handling crimes had risen by 14.7 percent in Gwynedd, up from 834 incidents to 957, with a 25% increase across North Wales.

Presenting an overview of the report, Gwen Davies, Gwynedd and Anglesey Community Safety Partnership Senior Operational Officer had also described the “main challenges” faced in addressing crime and the “changing face of criminality”.

Although Gwynedd and Anglesey remained “amongst the safest places to live”, it had many similar issues as the rest of the UK.

Crime today was now “far reaching and complex”, due to the use of technology enabling “a level of exploitative crime, arguably not seen before,” she said.

“Organised crime gangs exist across the UK, and most are involved with drug related crime.”

County lines gangs had been the subject of “much responsive activity” in North Wales, which had “impacted greatly on the criminal gangs’ activity in the area,” she said.

The report had considered 16 crime categories, and five areas had seen increases, including theft and handling.

“The partnership is very mindful of the current cost of living crisis we are facing, and we have seen a rise in theft and handling crimes locally,” she said.

“Research has shown that socio-economic deprivation is linked to greater chances of interacting with the justice system, being a victim of crime, or not feeling safe in a community.

“We are also aware that the current situation could lead to desperation for many, inevitably providing further opportunities for organised crime groups.”

Violence with injury had slightly increased, with Gwynedd previously recording 815 offences, but which rose to 827, a 1.5% increase.

The region had also experienced an 11.1% increase in burglary – business and community offences this year, compared to previous years, although residential burglary had fallen by 11.6%.

Criminal damage and arson cases in Gwynedd had been previously recorded at 890 but had risen to 942 , a 5.8% increase.
However across North Wales the crime had had fallen by 4.7%.