Home » Deeside let down by defective trains from now-defunct company 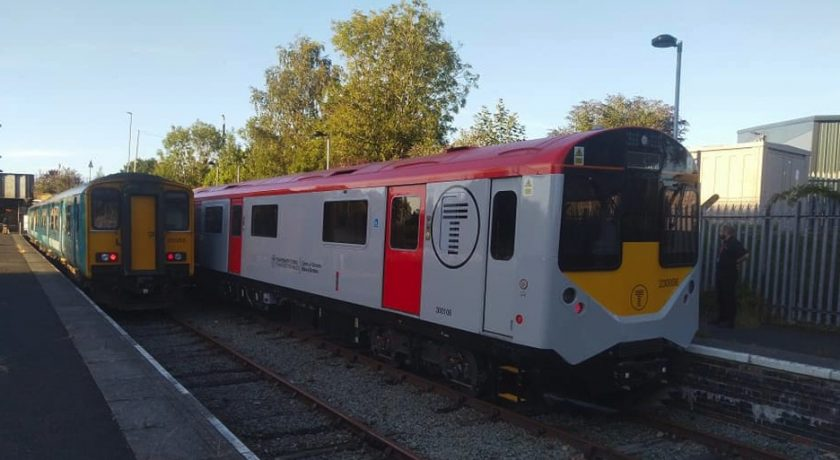 The manufacturer of Transport for Wales’ inoperative new borderlands trains has gone into administration before the trains have even entered service.

“With no new trains and no doubling of services, this upgrade is now three years late while promises to communities on the borderlands line have been broken.

“These trains should have begun service first in 2019, but delay after delay means the trains are yet to utilised. Now, this farce by Transport for Wales has outlived the company that manufactured the trains.

“The Labour Government must now give concreate dates for when these trains will enter service and assurances that Vivarail’s administration will not lead to any further delays to their deployment which could see these trains delayed by four years.”

The people of North Wales are yet to reap any benefits of these new trains as a slew of issues has affected these trains since they began testing on the borderlands line. These “technical issues” include the trains catching fire in July 2021 right next to a person’s garden.

It seems even more unlikely that the many issues that have faced the trains will be ironed out quickly as the manufacturer has gone into administration.

There is speculation that TFW will instead use some of its new Class 197s on the borderlands line, trains were ordered for use on other routes. This is only necessary because of now consistent failure of Class 230s since 2019.

Failure to use the Class 230s will be a tremendous waste of taxpayer’s money and also mean that there will be shortage of Class 197s that were ordered for services elsewhere in Wales reducing services and capacity across the nation.

For the communities of Gwersyllt, Cefn-y-bedd, Caergwrle, Hope, Penyffordd, Buckle and Hawarden this line is there only rail link and they have been led to believe they will see improvements for years.