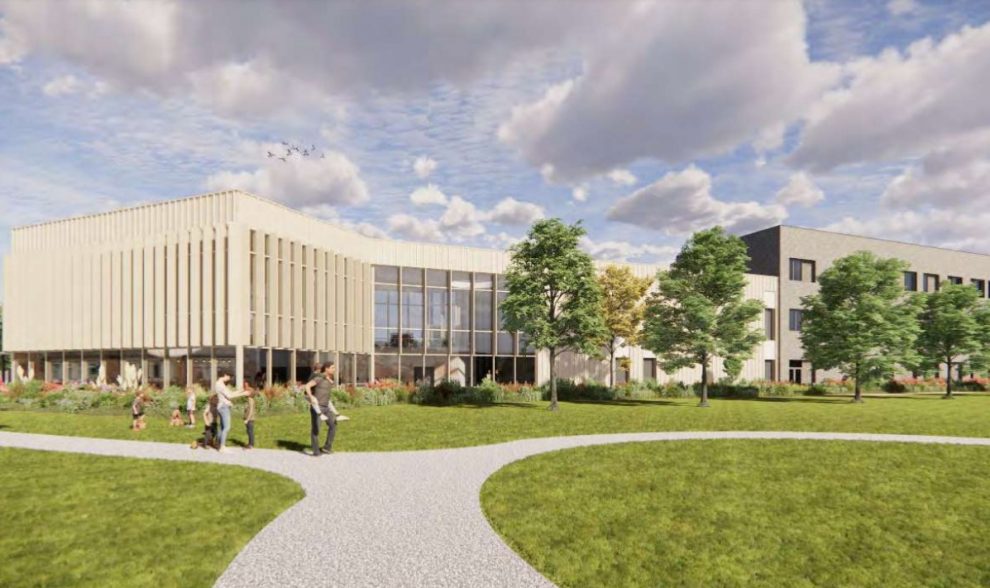 PLANS for a new health and wellbeing hub in Cardiff have been put on hold after concerns were raised by residents.

Cardiff Council’s planning committee today (Thursday, January 12) agreed to defer a decision on the hub to allow a site visit to take place.

The hub, which has been proposed for land next to the Caerau and Ely Community Hub on Treseder Way, will replace the existing Park View Health Centre if the plans are approved.

It is hoped the hub will provide a more integrated approach to healthcare for about 15,000 people in the west of Cardiff.

However, a number of concerns have been raised by members of the public, including the loss of green space if the plans are given the go ahead.

The site visit, for which a date has not yet been confirmed, will allow members of the planning committee see for themselves the concerns that residents have raised about the proposed development.

One resident, Nicola Clarke, said she is “welcoming” of plans for a health and wellbeing hub in Caerau, but said the plans in their current form were a “recipe for disaster”.

The two hectares of land that makes up the application site includes open space at Treseder Way Park and a children’s play area.

A petition objecting to the “loss of our green space for the building of the Health and Wellbeing Hub” has received 183 signatures.

Nicola said: “The loss of our only piece of flat space for ball games will push our children on to the road… this does not board well.”

There will be an overall loss of about 0.21 hectares of open space if construction of the health and wellbeing hub goes ahead.

Developers have pledged to replace and relocate the existing play park with a “higher quality modern” one in the remaining area of the park.

The proposed hub, which is a partnership project between Cardiff Council and Cardiff and the Vale University Health Board, will include a community dentist, nursing and mental health support, and staff accommodation.

If approved, the hub will be directly linked to the existing community hub.

Other concerns in relation to the development include the height of the building, which residents fear could have an impact on wellbeing and privacy.

Officers said in a planning report that the height of the three storey building would be similar in height to the nearby Ely Fire Station tower.

Cardiff Council ward member for Caerau, Cllr Peter Bradbury, did not think this was a fair comparison, saying: “The fire station overlooks Cowbridge Road West. There are no houses there… this as is being proposed even in outline planning permission is looking directly at residents’ houses.”

Cllr Bradbury added: I want this application to go through for the benefits of my constituents health… but I want to do this right… so that we can deal with the constituents’ legitimate concerns in the area and to make sure that what is built is a fantastic facility.

“Please come out and have a look at this in person.”

The same planning report on the proposed hub adds that the height and separation of the proposed development from peoples’ homes means it is “not considered to be an overbearing and neighbourly form of development that would unreasonably harm the amenities of the existing residential properties”.