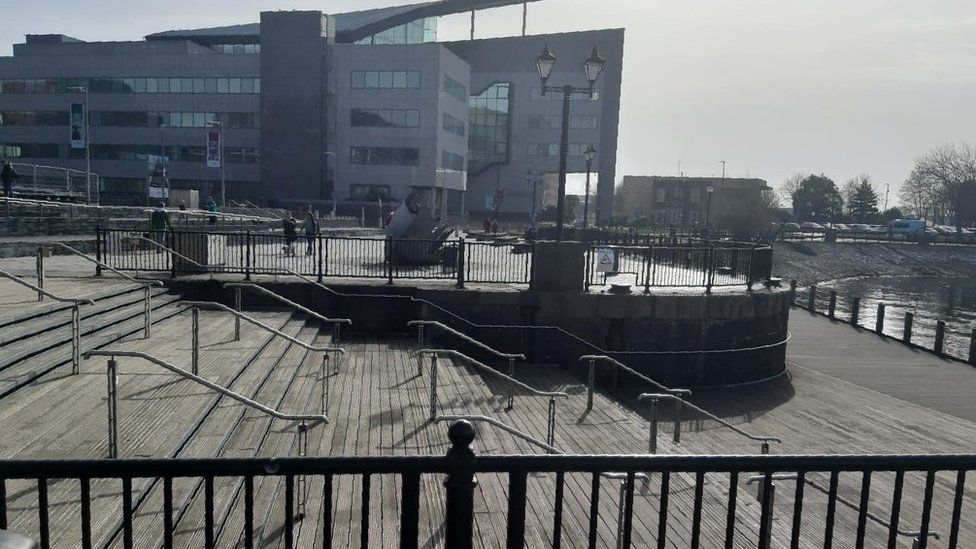 THE BBC high street comparison tool, using Ordnance Survey data, reveals a stark contrast between Cardiff, the rest of Wales and Great Britain. With the overall picture showing Cardiff as a city in decline.

A Labour Cardiff Council Cabinet Member has criticised the delay to Cardiff Parkway Station plans, stating that this “does nothing to enhance Cardiff or Wales’ reputation with the business community.”

“It is concerning to see Labour-run Cardiff in such a state of decline. The Welsh Conservatives have long been calling on the Labour Government in Cardiff Bay to reform the tax on jobs that is business rates. It is often the number one issue for high street business owners.

“We are also keen to see the acceleration of plans to open a Cardiff Parkway railway station, sadly on hold at present. Labour councillors in Cardiff have even criticised the Welsh Government’s handling of the project.

“Labour have control of the economic levers at both Senedd and council level, yet they pass the buck and under-deliver at every opportunity. They need to get a grip with this deteriorating situation.”

“What I am seriously disappointed with, and this isn’t the first time it’s happened, is the delay in the Welsh government making a decision as to whether they are going to call in an application.

“I’m afraid that delay does nothing to enhance Cardiff or Wales’ reputation with the business community outside of this country and I know it is having a detrimental effect for investors from London and elsewhere because they think it’s just too hard to do business in Wales.”