Home » Councillor calls for A40 eyesore public toilets to be demolished 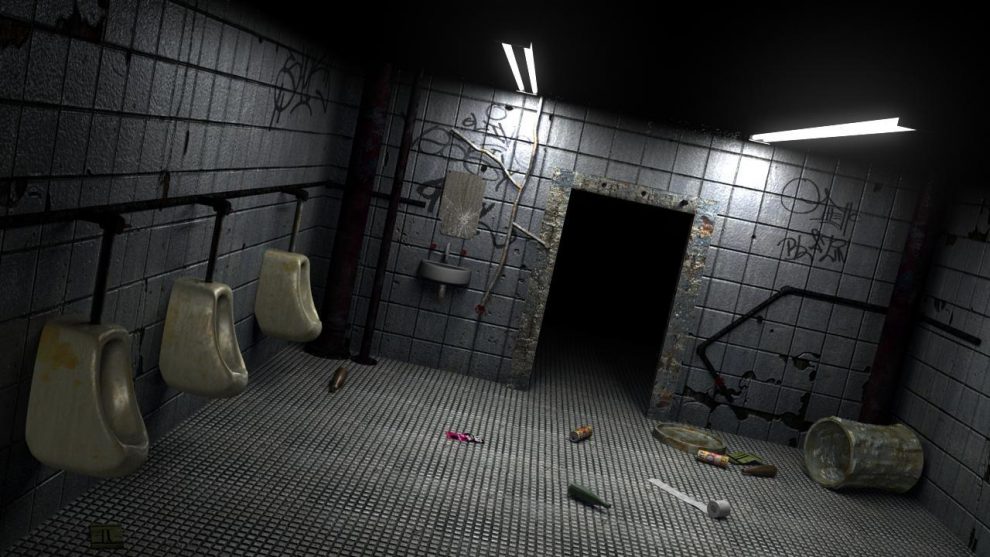 A DISUSED public toilet block beside a busy trunk road has become an “eyesore” and should be removed, a councillor has said.

The toilets alongside the A40, near Monmouth, were closed by the Welsh Government after a service station opened nearby, but Cllr Richard John said they have now become a blight on the local community.

“When toilets are closed they can become a great target for vandals,” Cllr John told a Monmouthshire County Council scrutiny committee which was discussing an update to the council’s toilet strategy.

The Conservative, who represents Mitchell Troy and Trellech, said: “The toilets are a target for vandals and graffiti and have become a real eyesore nearly five years after they closed.”

Labour councillor for Croesonen, Su McConnell, said she agreed with Cllr John that if toilets are closed they should be removed.

David Jones, head of public protection for Monmouthshire, said the council could bring Cllr John’s comments to the attention of the Welsh Government which is responsible for trunk roads.