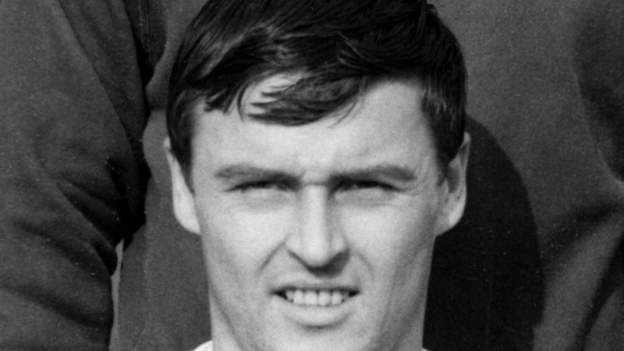 Todd was part of the Swansea Town squad that reached the FA Cup semi-final in 1964.

Scoring 96 goals for Swansea, he also earned a Wales under-23 cap in a match against Northern Ireland in Vetch Field.

He was also a reserve for the senior Welsh squad in Russia, but didn’t manage to play.

Todd started his career playing for local club Clydach United, before moving to Pembroke Borough AFC and then Swansea Town.

In the 1964 FA Cup, Todd scored three times in two legs against Stoke in the fifth round.

He then played a crucial role in the squad that beat Liverpool to establish a place in the semi-finals, where they lost to Preston.

Keith Todd is part of the Swansea Wall of Home at the Swansea.com stadium for his efforts with the club.

Wales looking for third win in a row against England

Fantastic five for Newtown against Druids

Aber see off Druids with strong first half display