Swansea postpone match vs Bournemouth due to storm damage 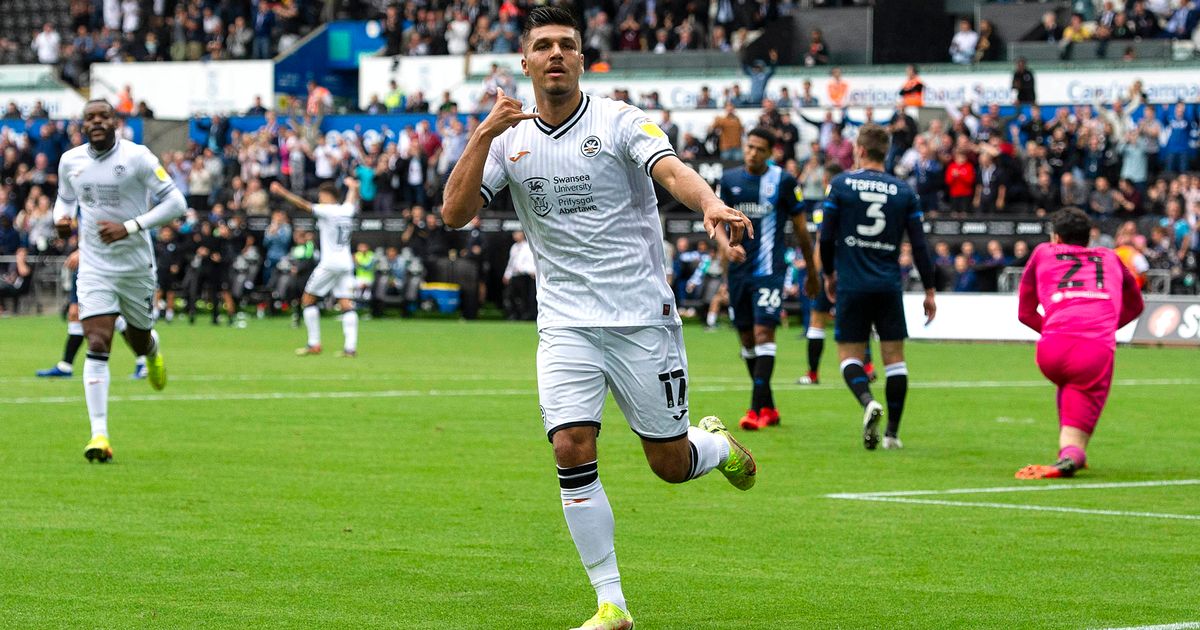 Swansea City’s Championship clash against Bournemouth on Tuesday has been postponed for “safety reasons” following storm damage to the Swansea.com stadium.

The match had originally been planned for a later kick-off to ensure the safety of players, staff and fans – but the Swans have decided to cancel the match.

“Swansea City can confirm that Tuesday’s Championship fixture against AFC Bournemouth has been postponed for safety reasons, following damage to the Swansea.com Stadium caused by Storm Eunice and the ongoing adverse weather conditions.

“The decision was taken this morning following an inspection by the Licensing Authority and club management, and was reached after it was concluded that given the current weather conditions it would be impossible to undertake a full assessment of the damage and undertake the necessary repairs in advance of tomorrow’s fixture.

“Club staff have been in communication with AFC Bournemouth and the EFL over the weekend since the damage became visible during the course of the bad weather.

“The decision was concluded that the game should be postponed due to risks arising from the damage and in time to avoid visiting players, staff and supporters travelling to South Wales.

“All season tickets, seasonal hospitality and match day/hospitality match by match ticket purchases will be valid for the rearranged fixture. Should any supporter who has purchased a match day ticket require a refund then they can request this by contacting the ticket office on 01792 616400 and selecting option 1 or by emailing ticketing@swanseacity.com.

“Any supporters who have purchased a SwansTV streaming pass for this game will now be automatically refunded.

“A rearranged date for this fixture will be announced in due course.”

Swansea now look forward to their away fixture against West Brom next Monday, 28th February.

18 points currently separate the two sides, with Swansea at 17th and the Baggies at 11th following a rough patch of form.

The Swans’ next home fixture is Saturday, 5th March – with hope that damages done to the home ground are fixed by then.