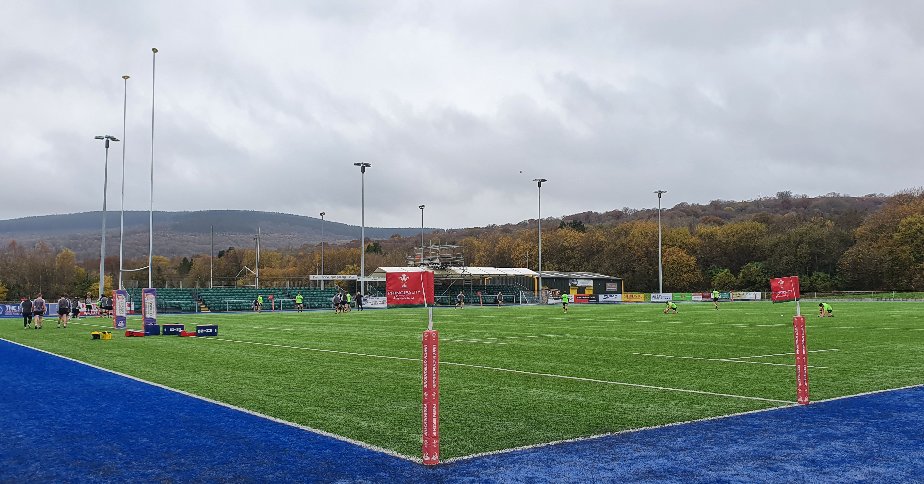 NEWPORT maintained their position at the top the East group of the Premiership Cup on Saturday (Nov 20) as they beat Merthyr 31-52.

Seven minutes in to the game it was Newport who opened the scoring as Dai Richards scored the try which was then converted by Will Reed.

They had their second try soon after as Daf Smith scored but the conversion was missed.

On 21 minutes Smith scored his second and Newport’s third before Reed added the extra two points.

With half an hour played Merthyr got themselves on the scoresheet as Sam Jones scored an unconverted try.

Shortly before half time Newport had their bonus point as Ben Roach skipped a tackle before striding over for his side’s fourth try.

That made it 5-24 to the visitors at half time and it didn’t take them long to score their fifth try early in the second half.

Just three minutes in Luke Crane dummied his way under the posts and Reed had a simple conversion.

Crane went over again for his second just three minutes later and Will Reed added the extras to make it 5-38 with only 46 minutes played.

On 52 minutes, Merthyr took a tap and go penalty and it led to Justin James going over for the home side’s second try of the game. Gareth Thompson then added the extras.

Eight minutes later though it was Newport who scored another try as debutant Will Talbot-Davies scored out wide before Reed added the extras for 12-45.

Merthyr replied two minutes later though as Jones went over for his second try of the game.

Back came the Black and Ambers and they had another try when Matthew Dwyer touched down. Reed added the extras for 17-52.

Two minutes later Jones went over for his hat trick try and Davies again added the extras to make it 31-52.

That was the end of the scoring in a frantic second half but it meant that Newport kept hold of top spot in the group.

On Saturday, November 27, Newport host Ebbw Vale knowing they need to win to claim top spot in the East Group.

However, should they lose that game Cardiff could take first place if they beat Merthyr.

Cardiff prove too strong for Pontypridd