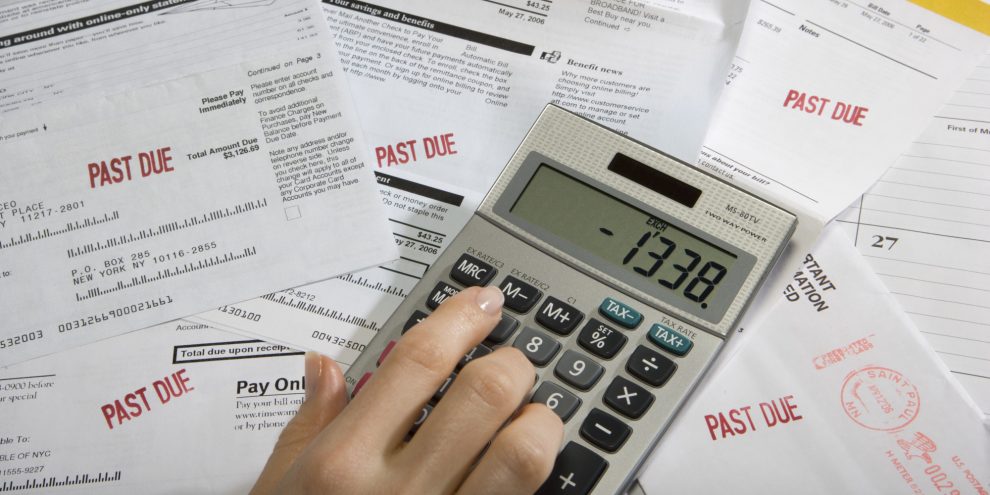 ACCORDING to new ONS released data, seven counties in Wales will see the highest proportion of their wages used to cover the energy price increase.

In a ranking of the top 25 counties across the whole of the UK, who will be hardest hit by the energy price increase, residents in Gwynedd will have to use more than an entire month’s wages to cover their annual fuel costs.

The data has revealed that the average annual energy bill will take 110% of the estimated monthly salary – the highest proportion of any other county on the list.

Gwynedd residents would have to use almost 22 days of their annual take home pay to cover the new 54% increase that has been implemented.

The estimated take home pay for the average resident is around £17,092, with fuel bills in the area estimated to reach £1,564.64 after the 54% energy price cap comes into force.

The Welsh county Ceredigion is the area where the third-highest number of working days will be needed to cover the costs of the new energy bills. In the county, the average annual salary is £23,576, with an estimated take-home salary of £19,569. This means the increased energy prices take up more than an entire month’s salary for the average resident in the county.

This equates to needing to accrue nearly 21 working days to cover the costs — almost 15 days more than Tower Hamlets, the UK’s cheapest local authority for energy bills (£651.42 per year). Ceredigion has the second-highest energy bills in the UK, with the increase driving prices up to £1,681.58 for the year.

A spokesperson for Boiler Central commented on the findings: “The current energy crisis is understandably a cause for concern for millions of people in the UK, particularly in regions where it is clear residents are paying a disproportionate amount of their salaries to cover the cost of energy bills.

“If you are struggling to meet payments, start by speaking to your energy provider as soon as possible so you can work out an affordable payment plan — this is something providers must do in accordance with the Office of Gas and Electricity Markets.

“Furthermore, many energy providers offer schemes and grants whereby you can alleviate some of the strain of heating and energy costs. These work by helping make your home more energy-efficient, therefore reducing the outgoing costs you will likely have.”