Home » Cymru on thin ice: The results Cymru need to progress to the last 16 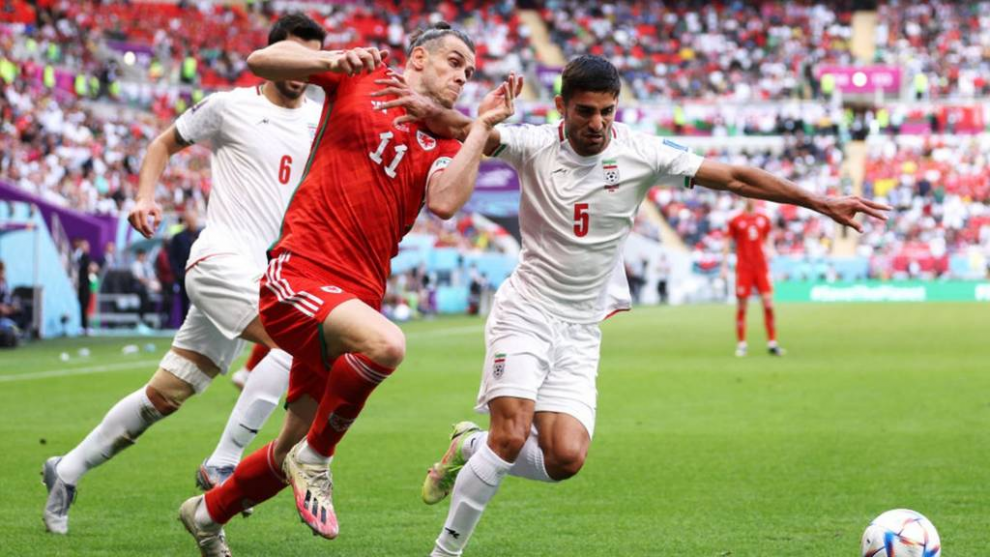 Cymru’ chances of making it to the World Cup’s knockout rounds were severely damaged when they lost to Iran late in the game.

Rouzbeh Cheshmi and Ramin Rezaeian both scored in the last seconds of the second half to give Carlos Queiroz’s team the victory at Ahmad Bin Ali Stadium after Wayne Hennessey was dismissed.

Therefore, Cymru’ only hope of moving on to the round of 16 is to defeat group favourites England on Tuesday.

With the USA still to play England and Iran, Gregg Berhalter’s team, along with Iran itself, now have a realistic chance of finishing in the top two. Rob Page’s team has just one point after two games.

Cymru’ chances are on thin ice, but they still have a chance to go to the round of 16. There’s not much left to play for, but Cymru needs to pull off a miracle against England, and goal differential might still be very important. At 7 p.m. today, England will play the United States.

With Iran on three points, Cymru on one point, and the Americans on one point each going into the last round of matches, England would qualify if they defeated the USA tonight.

Cymru would advance as the team with the second-best goal differential, courtesy to Iran’s opening round loss to England (6-2), assuming Iran and the USA drew their final matches and Cymru defeated England.

If both the USA and Cymru win their remaining games, they will have four points each, and the outcome will once more depend on goal differential. Goals scored will be the next deciding factor if the goal differential between two teams is equal. 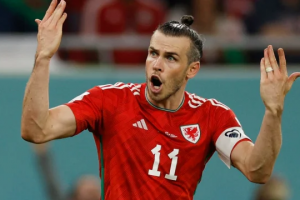 World Cup: All or nothing for Cymru
10-man Wales suffer late defeat to Iran