Nearly two thirds of girls in Wales have felt discriminated against 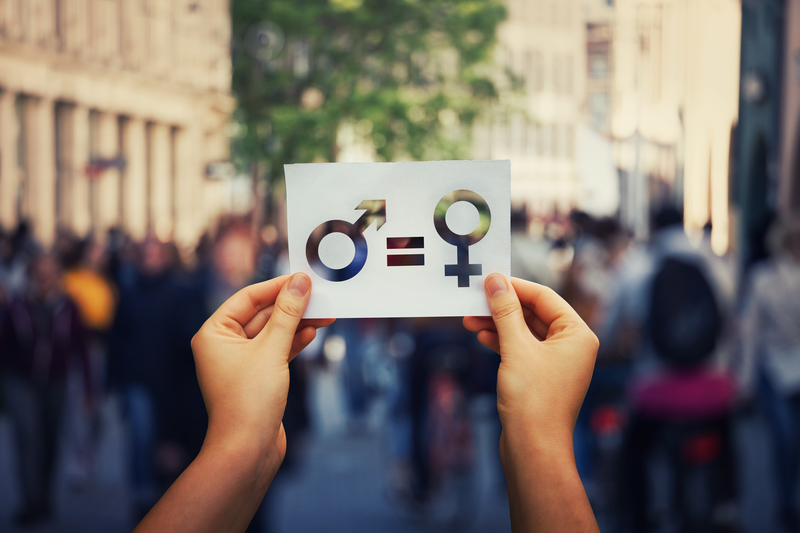 THE MAJORITY of girls and young women surveyed in Wales have experienced gender discrimination, according to new survey data from international children’s charity Plan International UK.

The poll of 550 young people, supported by the players of People’s Postcode Lottery, revealed that nearly two thirds (63%) of girls and young women surveyed in Wales age 12-25 felt they have been discriminated against because of their gender, with almost three quarters (72%) saying they have been in situations where they felt that they would have been treated better if they were male.

The shocking findings come as the organisation today launches the Young Change Maker microgrants scheme to empower young people across Wales to tackle gender inequality in their community.

“It is sobering to see that the majority of girls and young women in Wales are acutely aware that society treats them differently because of their gender. From sports to politics, they tell us that they feel their male peers are treated better, that the voices of men and boys are more listened to.

Yet, despite these challenges, almost half of girls and young women surveyed feel optimistic that gender equality can be achieved in their lifetime. I too believe this can be achieved and Plan International is proud to be launching the Young Change Maker microgrants scheme to support young people and their ideas to tackle gender inequality in Wales.

It is high time we listen to girls’ voices and empower young people to create the change they want to see in the world.”

When asked about the treatment of women in wider society – including sports teams, mainstream media, and politics – those polled said they felt there were considerable gender inequities.

This was particularly prevalent when looking at sports and politics; girls and young women in Wales feel like men and boys are generally treated better:

Politics is particularly seen as a male arena, with half (49%) of respondents saying they thought politicians paid more attention to male voices than female voices.

Yet, despite their perception of society as unequal, half (47%) of young women and girls surveyed feel optimistic that gender equality could be achieved during their lifetime.

To help them make it a reality, Plan International’s Young Change Maker microgrant scheme will empower young people across Wales to raise their voices and tackle gender inequality in their community.

Plan International will be offering two microgrants – Have a Go (£1k) and Have a Go Again (£2k) – to support young people’s ideas and actions to make their dream projects a reality.

Recipients of the Young Change Maker microgrant will also receive support to develop and build on their idea and will be mentored by industry leaders.

Applications for the Young Change Maker microgrant scheme are open from now until 16 April to any young person aged age 13-25 living in Wales who wants to create positive change in their community.

The Young Change Maker scheme is part of Plan International UK’s Champions of Wales programme, supported by the Moondance Foundation, which since 2019 has worked to build up the skills and confidence of young people to become champions of equality in their communities.

Plan UK are also piloting a Girls Rights Network in Wales, for any organisations or individuals working to help girls realise their rights across the nation.

A55 Improvements Scheme provide donation to the Wales Air Ambulance