Convicted murderer sentenced for dealing whilst on licence 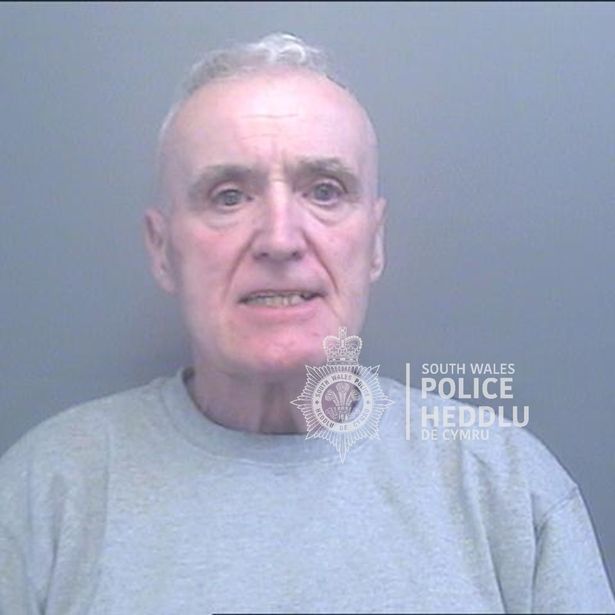 A CONVICTED murderer who was caught dealing drugs whilst out on licence has been sentenced to six years in prison.

Appearing at Swansea Crown Court, John Welsby, told the court that he was ‘a soldier not a cadet’.

Welsby, was sentenced to life in prison for the 1997 murder of fellow drug dealer Danny Dyke.

After murdering Dyke, Welsby buried the victim’s body in a concrete coffin, then later dug it up and set it on fire.

The court heard how Welsby, who is currently out on licence, was stopped by police back in May travelling to the Mayhill area of Swansea, as a front seat passenger of a Honda Civic car, where he was found to have in his possession 9.4g of amphetamine and £1,400 in cash.

Jim Davis for the prosecution told the court how Welsby had claimed the cash was from the rent of his caravan.

A further inspection of Welsby’s home and caravan uncovered evidence of a large-scale drug operation.

Within the defendants home police found 7kg of amphetamine with a street value of approximately £73,000, some cash, scales and  “tick lists” of names and figures.

Within the caravan further quantities of amphetamine and cannabis were found along with more “tick lists”.

An examination of the defendant’s phone uncovered messages that related to the buying and selling of amphetamine, cocaine and cannabis, in quantities from one ounce to kilos, and bank records showed tens of thousands of pounds had been paid to him.

Mr Davis told the court how Welsby had admitted to selling drugs for the past six months and told police that he was working alone stating he was “a soldier not a cadet”.

During sentencing, Judge Rees said that he was not going to lecture Welsby on the effect of drugs in the community as he knew full well what he was doing.