The competition, organised annually by Kim Loosmore, raised an impressive £7,676 to help the kidney charity get closer to its aim of raising £130,000 for the refurbishment of the Children’s Kidney Centre Outpatient Department in Cardiff.

Since 2016, The Paul Popham Fund have been the sole beneficiaries of the annual golf competition – which has, to date, raised over £50,000 for the charity.

The money raised at the event will go towards the charity’s work of supporting children and youths with kidney disease in Wales in a variety of ways. These include an activity weekend in Newgale, supporting the families of children and youths with kidney disease during financial hardship, as well as the charity’s long-term goal: the refurbishment of the Children’s Kidney Centre Outpatient Department.

This year’s event saw a record number of teams enter, continuing the trend of year-on-year increases. The Paul Popham fund puts this largely down to the energetic organisation and promotion of the event by Mr Loosmore, who has been able to gain support from his corporate colleagues and friends from businesses across South Wales.

Jo Popham, CEO of The Paul Popham Fund, Renal Support Wales, said: “We’re are delighted to have been able to raise this considerable amount of £7,676 to help our charity support children and youths with kidney disease and their families. We are very grateful to all who took part in the event for their generosity, with particular thanks going to Mr Kim Loosemore for his continuing enthusiasm and hard work organasing the event every year.”

Kim Loosmore, event organiser, said: “It was a wonderful day; the weather was very kind to us, and the sun was shining. It was great that we were able to welcome over 40 teams to take part in the event this year – all of which had a great time and were very generous with their donations. The money raised goes to a great cause, and it’s wonderful to be able to help the Paul Popham Fund in their effort to raise £130,000 for the much-needed refurbishment of the Children’s Kidney Centre.” 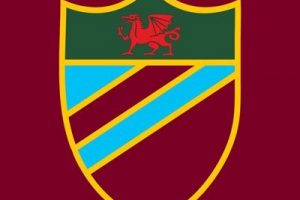 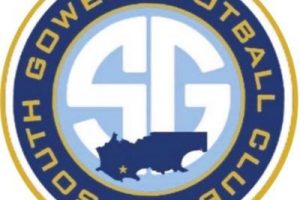