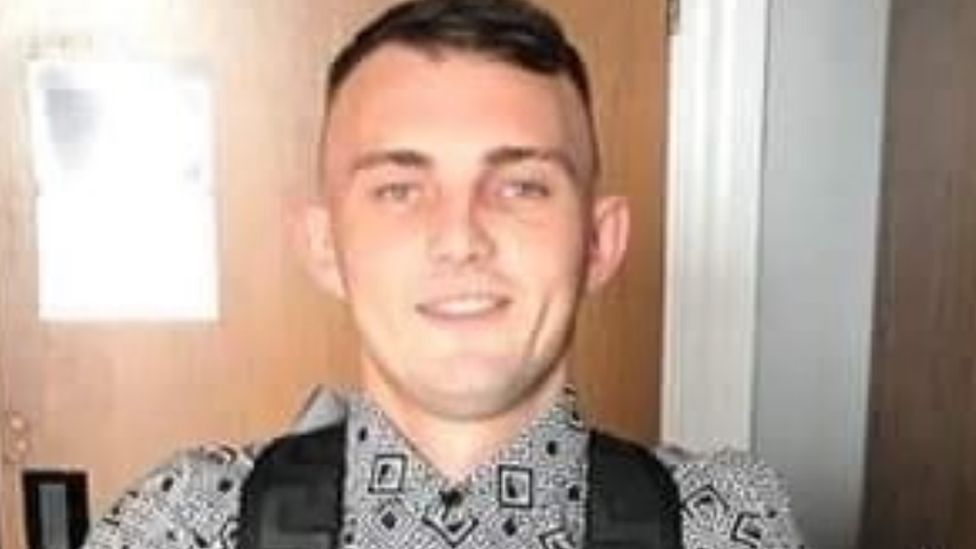 RYAN O’CONNOR, 26, from Alway in Newport was stabbed in the heart and both lungs for his designer Gucci bag a trial at Cardiff Crown Court heard today (Wednesday, January 5).

The jury heard how the men saw Mr. O’Connor wearing the Gucci bag and robbed him.

Mr. Brady then told the court that “At least two of the defendants left the car, two of whom, were armed with very large knives that were used to attack and kill Mr. O’ Connor,”

They also heard how witnesses claimed to have heard the men mocking the unconscious Ryan O’Connor as they drove back past him in the street when nearby residents were helping him after the “swift and brutal” attack.

A knife with Mr. O’ Connor’s blood, the court heard, was found in the vehicle and the Gucci bag was discovered at Mr. Rasis’ home.

The trial at Cardiff Crown Court is anticipated to last up to eight weeks.

Omicron surge leads to changes in testing in Wales

Appeal after woman is sexually assaulted in Newtown