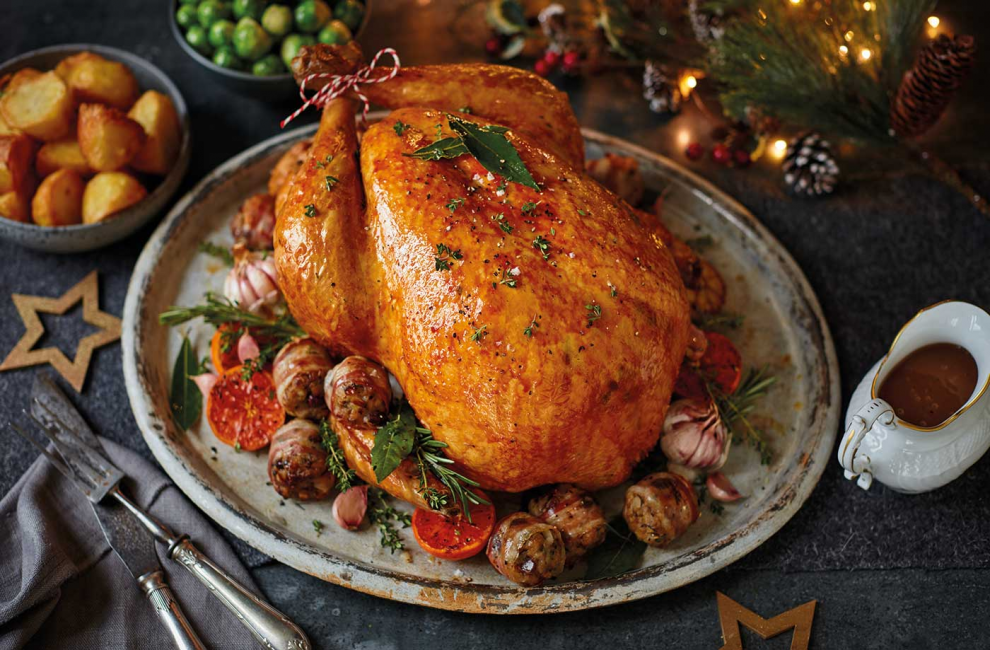 AN INDUSTRY leader has informed MPs that the avian flu has caused the culling or death of half of the free range turkeys raised for Christmas in the UK.

According to Richard Griffiths, CEO of the British Poultry Council, 600,000 of the approximately 1.3 million free-range chickens had perished.

To combat avian flu, the government has ordered all poultry and caged birds in England to be kept indoors.

Costs to the sector are “possibly tremendous,” according to Mr. Griffiths.

Free range turkey supply concerns are anticipated as a result, however producers claim they are unsure whether price increases will ensue.

The British Poultry Council and Defra emphasise that there are no problems with supplies of other birds; rather, the problem is with free-range turkeys.

According to him, 36% of all poultry farms in the nation are now subject to some sort of control, whether or not they have been impacted.

So, he continued, “it’s big, and the costs for industry and food production might be immense.”