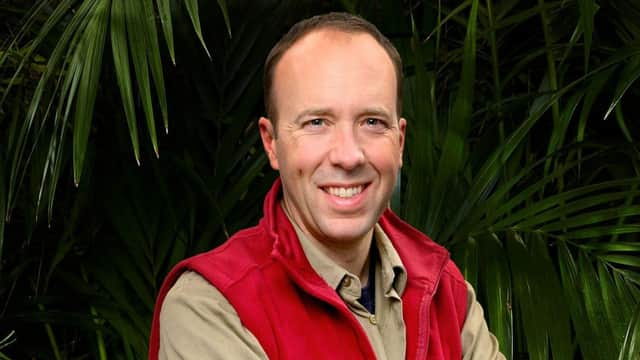 Matt Hancock, the former health secretary, has said he will not run for the Conservatives in the upcoming general election.

His choice to take part in the reality TV competition I’m a Celebrity… Get Me Out of Here! cost him the Tory whip, while he finished third.

Since then, he has been serving as an Independent member of the Commons.