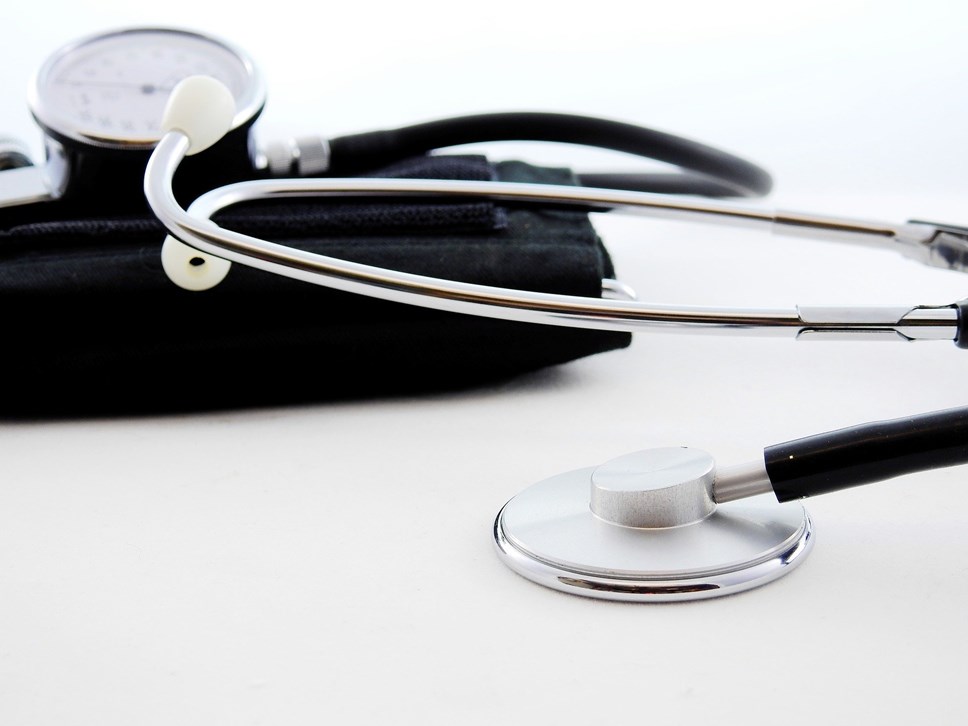 SHOCKING new statistics from national charity Pancreatic Cancer Action have revealed that 60% of people in Wales know “almost nothing” about pancreatic cancer and 71% can’t name one symptom.

92% of people in Wales also said that they are more likely to seek help for what they consider to be classic cancer symptoms, such as a lump. 509 people in Wales had pancreatic cancer in 2019 with only 25% of men and 27% of women reaching the 1-year survival rate.

This World Pancreatic Cancer Day November 17, 2022, the charity is urging people to share the signs and symptoms of pancreatic cancer with their family and friends to improve early diagnosis and save lives.

Pancreatic Cancer is the fifth leading cause of cancer death in the UK with only 7% of people surviving beyond five years. It can be difficult to diagnose as many of the symptoms are put down to other, benign diseases by both patients and GPs 90% of people with pancreatic cancer receive a diagnosis too late for potentially curative treatment.

Symptoms include mid-back pain, changes in bowel habits, stomach pain, losing weight without trying, a recent diagnosis of diabetes without weight gain, nausea or jaundice. An individual could have all or none of these symptoms.

The survey was completed by over 2000 people around the UK to gauge the public’s knowledge of pancreatic cancer as part of Pancreatic Awareness Month (1st-30th November). The survey revealed some interesting results, including that 19% believe that veganism can help to cure cancer.

Ali Stunt, Founder and CEO of Pancreatic Cancer Action, and pancreatic cancer survivor, said “These shocking statistics show that we still have an incredibly long way to go to raise awareness of this deadly disease. Most pancreatic cancer patients are diagnosed too late. In order to change outcomes for pancreatic cancer, we need to get people diagnosed sooner and improving public symptom awareness is one way to achieve this.”
Pancreatic Cancer Action is one of the UK’s leading charities that focus on early detection. They recently funded a ground-breaking new study alongside the University of Surrey and the University of Oxford that revealed that it may be possible to identify people with the disease up to three years earlier than current diagnoses.