Home » Are these the WRU’s young break-through stars of 2023? 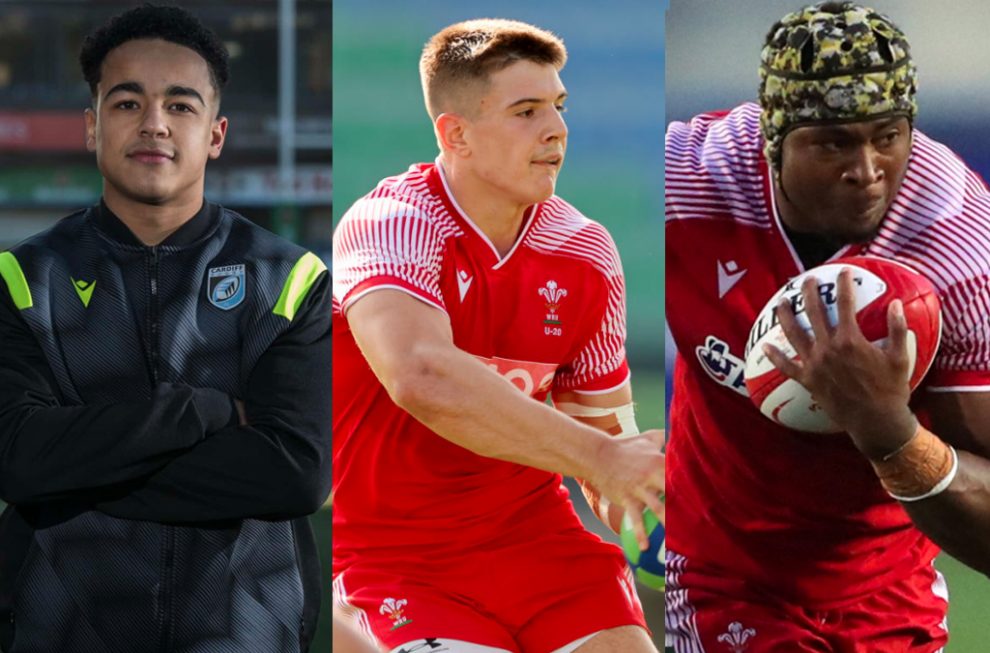 WITH the Guinness Six Nations less than 30 days away, Warren Gatland’s appointment as head coach has come at a crucial time for Wales.

Gatland will now need to turn to a new generation if he wants his team to pose a genuine threat in the spring, a generation that will forever be identified with players like Jamie Roberts, Sam Warburton, and Alun Wyn Jones.

The moment has come to examine three players who could establish themselves on the international stage in 2023 as Wales prepares for a vital rugby season.

When Theo Cabango scored against Harlequins in the Heineken Champions Cup, he first made the rugby world take notice.

The Cardiff winger’s goal in December 2021 was his first of four goals in 10 games last season, and he has continued to improve this season.

The 21-year-old has already made eight appearances this season, scoring two more tries and displaying his raw speed and extraordinary stepping ability.

The prodigy has already been compared to South Africa star Cheslin Kolbe by former England Rugby Sevens captain Rob Vickerman, which is very high praise for such a young kid.

Sporting prowess runs in the family for Theo Cabango, the younger brother of Wales international player Ben Cabango, but it appears that 2023 might be Theo’s year.

Joe Hawkins spent 2022 establishing himself as one of Wales’ most promising prospects, and he now aims to prove it in 2023 on the biggest platform possible.

His uncle Dan was a scrum half for Swansea, Neath, and Bonymaen, and his father David Hawkins played in the centre for Aberavon, Carmarthen Quins, and Tonmawr.

Hawkins, however, forged his own path last season, leading Wales Under-20s after having a significant effect for the Ospreys at the age of 19.

The youthful centre has risen up once more since turning 20; he was selected for Wales’ lineup for the 2022 Autumn Nations Series and made his debut against Australia.

The back also combines power, pace, and a precise passing range that any seasoned professional would be proud of. He demonstrated his steely nerves when he converted a last-second penalty against Italy to secure victory in the 2022 Under-20 Six Nations Summer Series.

2023 might be the year that Hawkins claims the number 12 jersey as his own after demonstrating his abilities in the senior team.

After making his debut in 2022, Christ Tshiunza already has the support of former Wales captain Sam Warburton.

After all, he attended Whitchurch High School, a school known for producing athletes like Gareth Bale, Geraint Thomas, and Warburton.

When Wales called him up for the 2021 Under-20 Six Nations Championship, the Exeter Chiefs standout first gained notoriety. He participated in four games and scored the first try in Wales’ last match against Scotland.

Tshiunza followed it up by having a stellar debut for Chiefs in the Gallagher Premiership Rugby season.

One of the highlights occurred early on when Exeter Chiefs defeated Harlequins 43-42 thanks to two scores from the back row, one of which came on the game’s final play.

Fans should expect Tshiunza to add to his current total of three caps for Wales before the end of 2023 despite his young age.

The young player, who made his professional debut as a teen in November 2021 at Principality Stadium against Fiji, possesses the talent, athleticism, and size to succeed for Wales for many years to come.

Therefore, Tshiunza might establish himself as a starter for Gatland’s team in 2023.