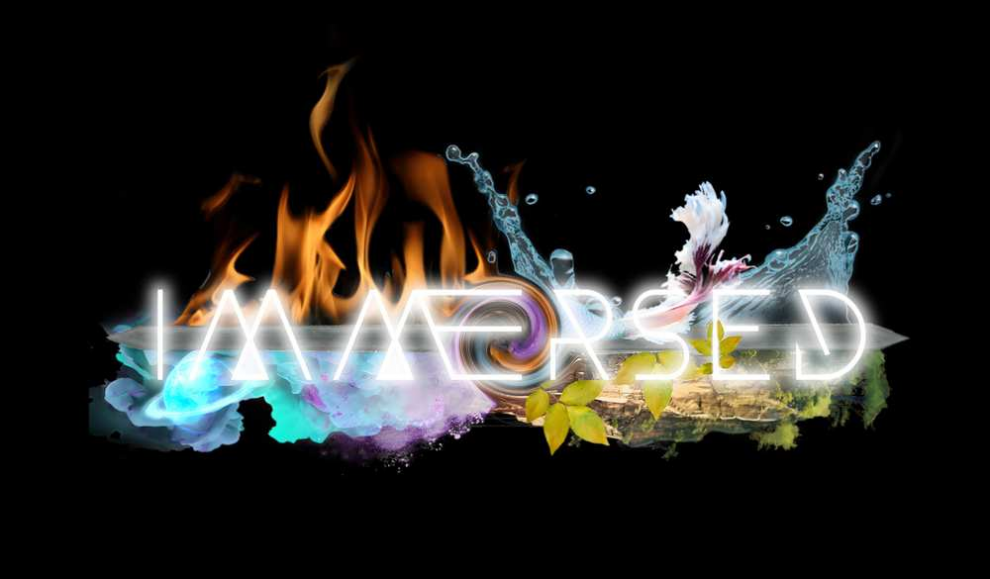 A music festival run by students at the University of South Wales will celebrate five years of supporting emerging talent as it returns in February.

This year the festival will be launched at USW’s Cardiff Campus with the Immersed! 5th birthday awards ceremony, celebrating key artists who have contributed to its success the past five years. The awards will feature live performances courtesy of Libertino Records, a music industry careers fair and fringe gig from Skills Competition Wales participants.

Saturday 18 February will see MOBO award-winning rapper Lady Leshurr take to the stage at Tramshed Cardiff as the Immersed! headline act. Known for her charitable work, Lady Leshurr was awarded a British Empire Medal in Her Majesty the Queen’s 2020 Birthday Honours, after donating all proceeds for her ‘Quarantine Speech’ to the NHS.

Support artists include Welsh rapper Sage Todz, whose record ‘O Hyd’ became the unofficial anthem for the Wales football team during the World Cup in Qatar, and Minas, who will perform tracks from his new album, ‘All My Love Has Failed Me’.

The festival will see more than 50 artists and bands perform across four stages during Immersed!, which also offers street food, live theatre, workshops, a tattoo parlour and an upcycled fashion market.

Immersed! will conclude on Sunday 19 February with Immersed TV, an online live broadcast featuring highlights from the main stage, interviews with artists and a screening of ‘5 Years’, a documentary on the Immersed! legacy.

As part of its partnership work with Music Declares Emergency, Immersed! aims to highlight the effects of climate change and help promote a greener, more sustainable future. For the first time, the festival will offer an interactive narrative experience, with each of the four stages representing the four elements – fire, earth, air and water – with USW Drama students performing as a range of characters.

Lucy Squire, Head of Music and Drama at USW, said: “We’re delighted to be bringing Immersed! back for another year of exciting musical talent, showcasing the ever-evolving, diverse music scene of South Wales with an important message of sustainability.

“We continue to collaborate with a wide array of musicians, promoters, labels and organisations to make Immersed! happen, and this year we aspire to create an exciting new experience for audiences as well as fringe events and an awards ceremony.” 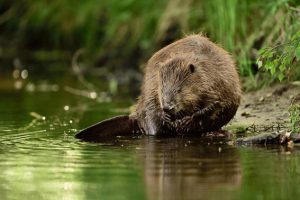 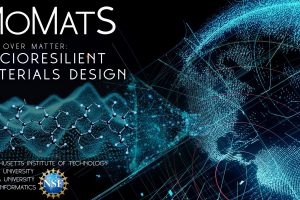