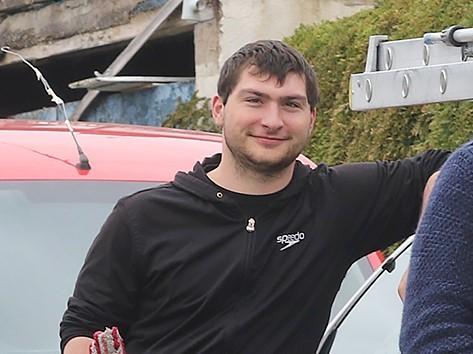 DYFED-POWYS POLIC says it has welcomed the conviction of Tom Piggott for sexual offences against children.

But it took the jury less than half an hour to return a guilty verdict on all 10 counts following a five-day trial at Mold Crown Court.

DC Steve Williams said he was pleased the hard work officers had put in to investigating this case to compile a file of overwhelming evidence against Piggott.

“This investigation has been a massive undertaking for all involved,” he said.

“From the investigating team, to the digital media investigators, it has been an incredible amount of work, but we’re satisfied it has been worth the effort to get justice for these young victims.

“None of this would have been possible without their strength and bravery in coming forward.

“It is their willingness to tell the truth about what Piggott did to them that has meant he has been convicted.

“Piggott showed incredible arrogance in trying to lie his way out of the situation he found himself in as a result of his terrible actions. But the evidence proved too strong. “

DC Williams added: “Some of the images we found on his devices were among the worst I have seen in a long career investigating crimes such as his.”

Piggott will be sentenced at Mold Crown Court on 13 September.

Flintshire man sentenced to life in prison for murder