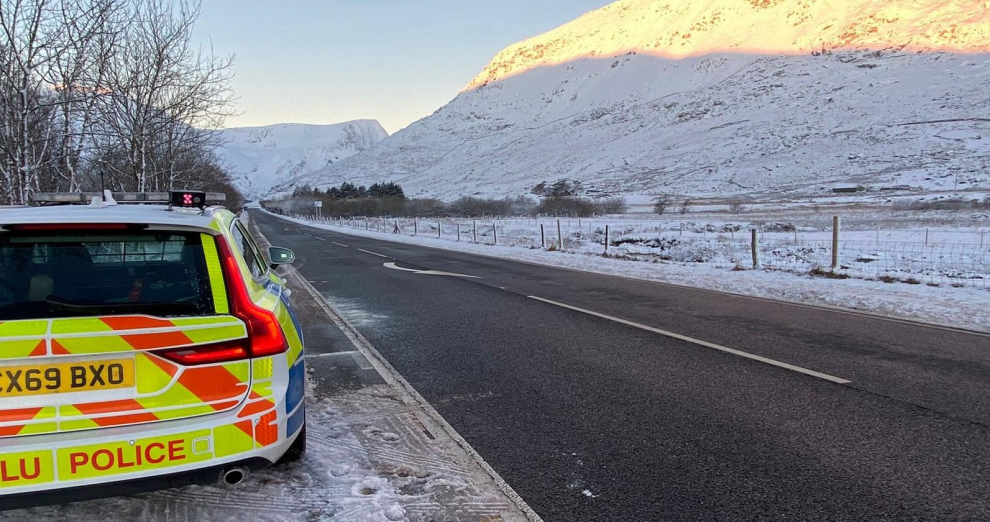 Since Friday morning, snow has been falling in several areas of Wales, confirms the presence of arctic air over the UK. The snowy weather is anticipated to persist through the weekend and into the next week.

On Friday, people in areas of north Wales awoke to a layer of snow, and many posted images on social media. Additionally, Traffic Wales cautioned drivers to exercise caution, particularly given the “difficult conditions” on the A55 caused by the snow.

When travelling this morning, they advised: “Snow is falling over the network; prepare ahead, slow down, and drive to the conditions. Make sure your vehicle is fit for the road before driving.”

In the midst of icy road conditions, accidents have been recorded on the A55 in Anglesey and Flintshire near Pentre Halkyn. The coldest night of the season so far in Wales, with lows of -7.9C in some parts of Powys, preceded the snowfall.

And BBC Wales weather presenter Derek Brockway has said that there could be “widespread snow” in Wales next week.

There is a Met Office weather warning for ice across a large part of Wales in place throughout Friday. It states: “Frequent wintry showers are likely to fall onto frozen surfaces in places, leading to the formation of icy patches. These showers are expected to fall as snow on high ground, with the potential for several centimetres to accumulate, especially over the high ground of north Wales.”

The cold weather will continue through weekend and into next week with sleet, snow and ice still possible, especially along the east coast, while inland it will often be dry with widespread hard frosts and patchy freezing fog. Met Office Deputy Chief Meteorologist, Jason Kelly, said: “Through the weekend and into next week cold weather will continue, with an ongoing chance of wintry showers, mainly for coasts, and freezing fog patches inland.

“An area of low pressure may then threaten southern and southwestern parts of the UK through mid-week. Confidence in the exact track of this system is low, but should it push precipitation into the UK, then this would readily turn to snow, with a lower chance of freezing rain. How far north the milder air gets is also open to a lot of uncertainty, but for now, many central and northern areas are likely to remain in the Arctic airmass.”

Doctors in Wales being forced to treat patients in cupboards, on chairs and in corridors
Wrexham AFC sign Andy Cannon