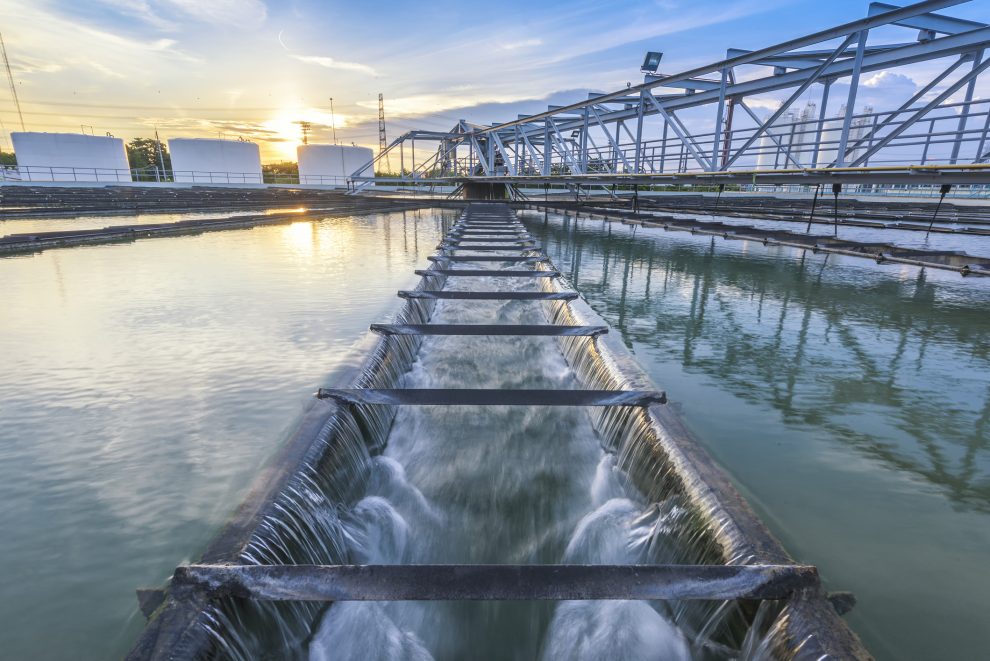 THE UNIVERSITY of South Wales (USW) is one of three partners given £267,954 to fund a project to look at how hydrogen derived from sewage can help cut environmental pollutants.

The USW is one of three partners given £267,954 to fund a project to look at how hydrogen derived from sewage can help cut environmental pollutants.

The HyValue project is being led by Dwr Cymru Welsh Water, working in collaboration with USW and Costain, and has benefited from the funding from the £200m Ofwat Innovation Fund, which aims to support developments in the water sector.

The partners will be looking at ways to further develop a process to convert the methane derived from sewage sludge into hydrogen, while also collecting the carbon dioxide produced. Projections show the process could help cut the amount of CO2 released to the atmosphere by up to 90 per cent.

Another key aim of the project is to further develop hydrogen as an alternative to diesel engine transport, with the associated reduction in carbon dioxide emissions and that of other pollutants such as nitrous oxide and airborne particulates.

The partners will be looking to demonstrate how the process can offer environmental benefits and value for money. If it is successful, the team will look to design a sewage gas conversion plant at one of Welsh Water’s anaerobic digestion facilities.

Jon Maddy, Director of the University of South Wales’ Hydrogen R&D Centre at Baglan, said: “The Water Industry has adopted anaerobic digestion as an effective waste treatment process and source of recovered energy in the form of methane. The HyValue project takes the approach a step further by investigating the generation of hydrogen to be used as a clean fuel and capturing the CO2, with the potential to use this in the production of valuable chemicals.”

Ben Burggraaf, Head of Energy, Welsh Water.said: “HyValue is a major stepping stone towards the industry becoming the bio-refineries of the Net-Zero future, in which hydrogen will play a major role.

“The project enables the industry to maximise the financial and environmental value that can be extracted from sewage sludge, on behalf of its customers.“ 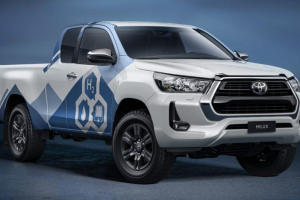 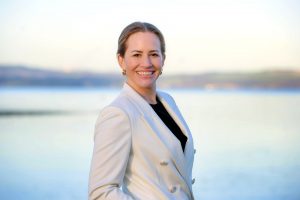