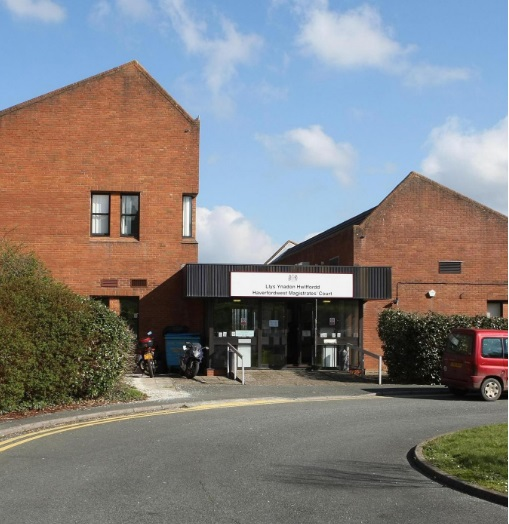 A PEMBROKESHIRE man has denied that he attempted to engage in sexual communication with a child, and also denied that he had been involved arranging or facilitating the sexual assault of a child.

The defendant is charged with two counts of attempting to engage in sexual communication with a child for the purpose of sexual gratification; intentionally communicating with a person under 16, the communication being sexual, via WhatsApp.

The offences are alleged to have taken place on December 15 last year and January 7 this year.

He is also accused of arranging or facilitating the commission of a child sex offence, the sexual assault of child, on January 7 at Fishguard.

It is said that on this date Taskin ‘intentionally arranged or facilitated an act which would involve the commission of an offence under any of sections 9 to 13 of the Sexual Offences Act 2003’.

The case was committed to Swansea Crown Court for trial on February 10.

Taskin was released on conditional bail and told that he must surrender any passport he holds to the police.