Home » Ospreys and more clubs come out against WRU 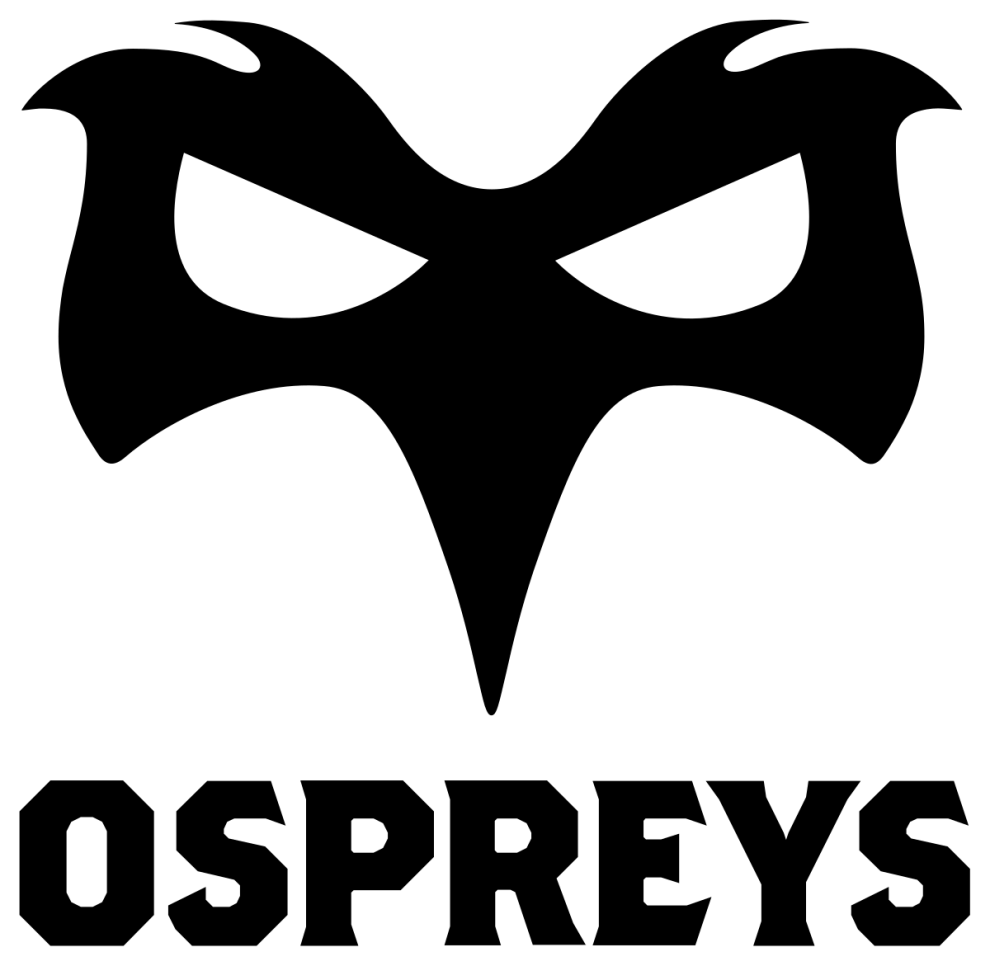 OSPREYS has become the latest club to speak out against the WRU who have been hit by allegations of discrimination and misogyny.

The other three Welsh regions had released statements following the BBC documentary which aired on Monday night (Jan 23).

In their statement the Ospreys said they were ‘appalled’ and ‘dismayed’ by the allegations made and add that they stand with those who ‘call for change’.

The statement continues: “The Ospreys are absolutely committed to equality and strongly condemn discrimination in sport or society.

“The allegations made in the BBC documentary highlight the unquestionable urgency for change and reaffirm previous calls to transform and evolve the WRU and its governance structure.

“Sport is for all, and Ospreys continually support a culture of inclusivity and explore new ways to include everyone from out community.”

Indigo Premiership side Llandovery has also spoken out, saying although they would not normally commment, they would not want their silence to be ‘misinterpreted’.

They add: “Rugby must be totally inclusive at all levels and any sexist or discriminatory behaviour should be eliminated, not least by clear leadership and strong governance.

“If it becomes necessary the club will issue a further response when our board of directors have had the opportunity to consider the evidence fully, but in the meantime we call upon the new WRU Chair, Mr Ieuan Evans, to ensure that the matter is fully, and independently, investigated and all appropriate steps are taken to purge our governing body of anyone that has either been directly involved or has been in a position of governance and allowed such behaviour to sully the reputation of our great game.”

Fellow Premiership club Carmarthen Quins also said they were ‘extremely supportive’ of the comments made by the Scarlets and others and added: “We as a club reaffirm our commitment to make rugby a safe and fair place for everyone.”