Home » Lessons learned as Wales look ahead to Ireland game 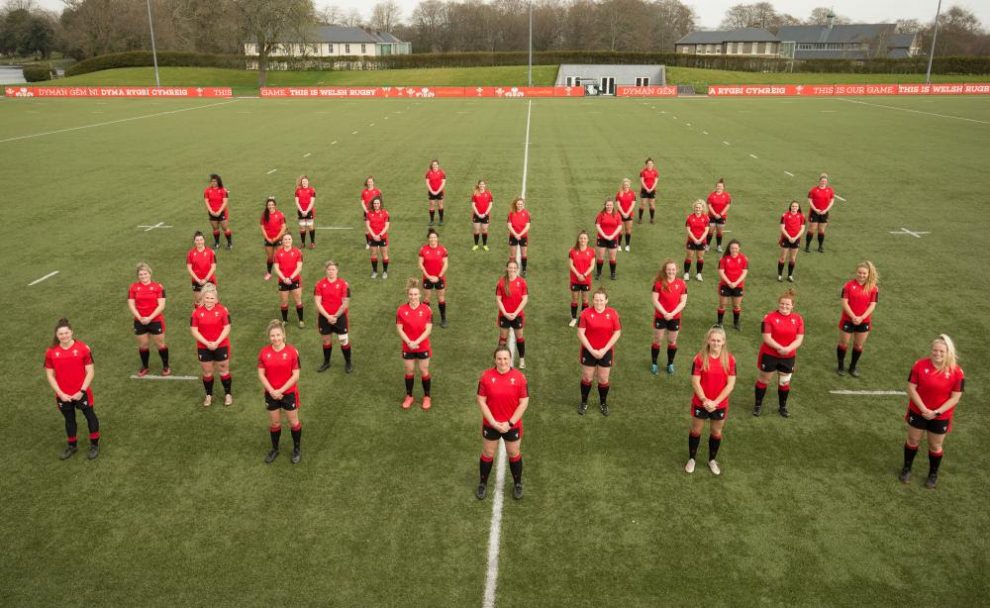 WALES Women’s head coach Warren Abrahams has already put the eight try, 53-0 defeat to France behind him as he prepares his side to face Ireland on Saturday at Cardiff Arms Park (5pm, BBC Two Wales).

He said Wales are just at the beginning of their journey after praising the attitude and effort of his players against an “incredible” France side.

“The French played some pretty incredible stuff and we congratulate them for that. There were some incredible moments for us, but also some lessons to be learned,” said Abrahams.

“If we want to compete against the best teams in the world then we have got to go back to the drawing board and step things up. But the effort and attitude was outstanding.

“Look at the adaptation in the scrum and how we held them up twice and got some turn-overs in the dying minutes. We wanted them to be brave and they kept on fighting. We didn’t take our opportunities but the important thing was that we created some.

“We are all proud to represent the Welsh jersey well and it was a pretty disappointing changing room because none of us want to lose. We didn’t get the go-forward we wanted, but if we can get our consistency right we can definitely compete at this level.

“We knew France were going to be tough because they have proven themselves over a number of years. The squad is in a great place. We know where we are in our journey and we will keep building. It is important to feel the pain we felt on the weekend if we want to improve and be competitive against the best sides in the world.”

It wasn’t the result that Abrahams was hoping for in his first game as the Welsh team’s head coach, but he saw enough encouraging signs to give him hope for the game against the Irish.

“We learned some tough lessons, but we are at the start of our journey. The most important thing is to keep on believing in our systems and ourselves. We’ve got time on our side, we will keep building, stay patient and we will get it right.”