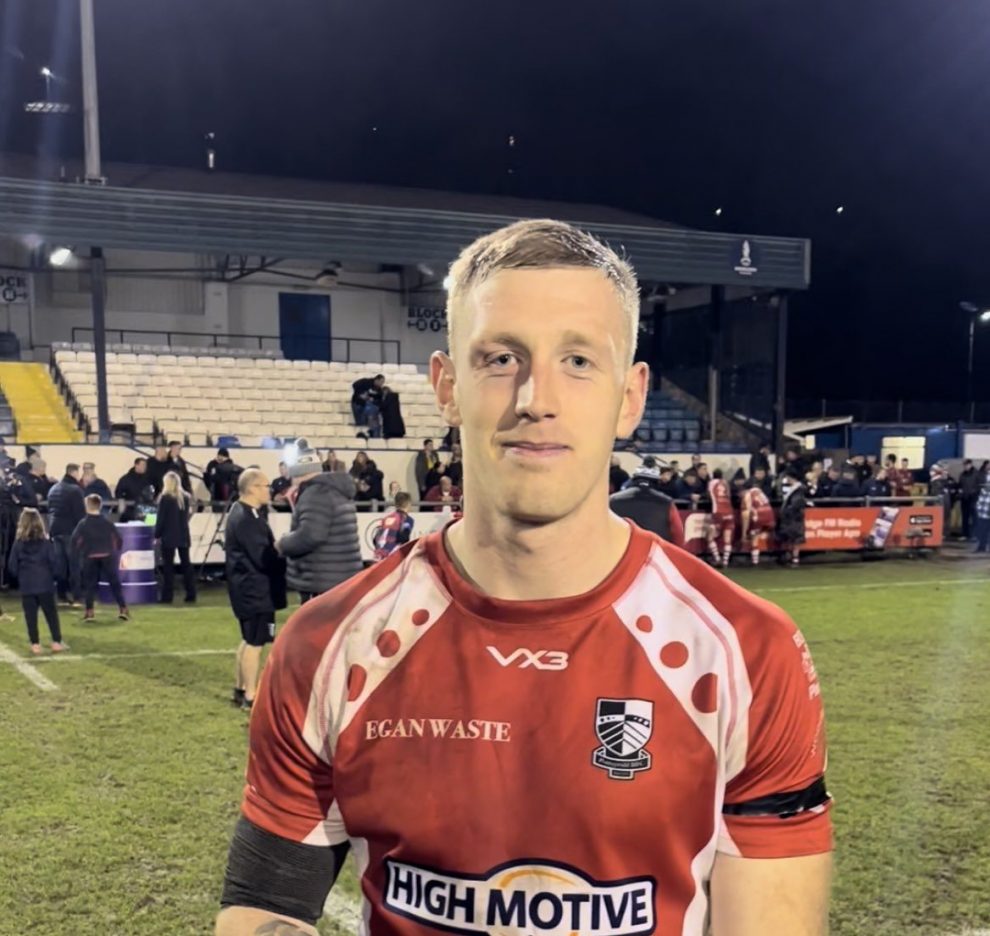 PONTYPRIDD earned their fourth win of the Indigo Premiership season on Thursday (Mar 17) as they beat Bridgend 17-54.

Ponty opened the scoring early on as Dale Stuckey landed a penalty.

The first try of the game came fifteen minutes later as the visitors set up a driving maul from a line out and it was Tom Harper who touched the ball down.

Six minutes later the home side were back in it as Paul Short scored a try and then converted it to bring the score to 7-8.

The visitors attacked again and on the half hour mark they were given a penalty try after an infringement on the line from Ravens’ centre Joe Gatt, who was subsequently shown a yellow card.

Another rolling maul set up Ponty’s third try as Rob Jones touched down and Stuckey added the extras.

Despite being down to 14 the home side scored soon after as Stuart Ellis scored the try and Short added the extras to bring the score to 14-22.

On the stroke of half time Ponty claimed their bonus point try as Cole Swannack caught the ball, chipped ahead, gathered and ran in for an excellent try.

There was still time for the home side to respond as Owen Howe landed a penalty.

In added time, Ponty went over for their fifth try as Ceri Morris scored an unconverted try.

That gave them a 17-32 lead at the break and the home side knew they would need to score early if they were to get themselves back in the game.

However, it was Ponty who crossed just three minutes in with Joel Raikes getting the try.

With an hour gone they increased their lead further as Swannack started a good move which ended with Garyn Payne scoring the try.

Three minutes later Dale Stuckey was successful with a chip and chase and he touched the ball down for another unconverted try.

Ponty looked to finish the game in style and they did just that as Jack Davies scored the try to take them past fifty points. Lloyd then added the extras to complete the scoring.

It was an excellent win for Pontypridd and they now sit in seventh place in the table.

Their next game sees them travel to Swansea on Saturday, March 26.

Bridgend are also in action on March 26 when they travel to Ebbw Vale.