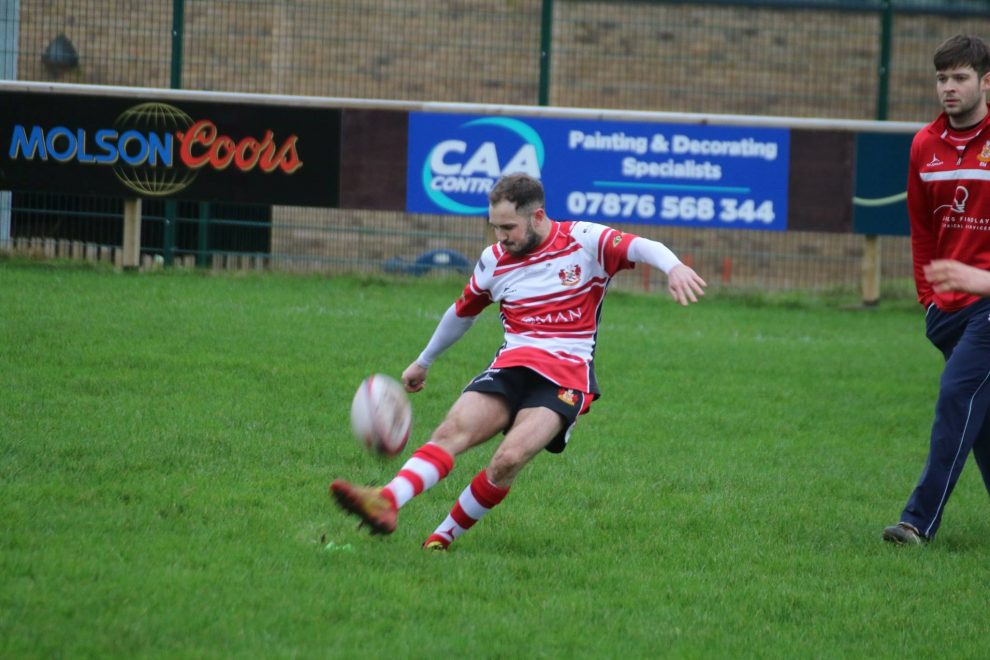 MILFORD Haven put in a ruthless display as they scored seventeen tries to beat St Davids 119-5 at the Obs on Saturday (Jan 5).

The Mariners were right at it from the kick off and did not let up as they held a 63-5 lead at the break.

James Trueman scored a hat trick of tries for the home side and he also went on to kick each of his 17 conversion attempts for a club record haul of 49 points.

Dan Jenkins also crossed for three tries while Dan Birch, Sam Dolling and Brandon Cooper all scored twice for the home side.

The Saints, to their credit, kept going and were rewarded in the first half when Josh Strangwood crossed for a try. Jamie Lewis, Dewi Williams, Ryan Mansell, Dan McClelland and Steve Martin all got their names on the scoresheet to seal an emphatic victory.

The win keeps Milford top of the table by a point from rivals Neyland and on Saturday (Jan 12), they will face a sterner test as they travel to Laugharne.

The Saints remain third from bottom in the table and on Saturday they are at home to third placed Haverfordwest.