Home » Vale beat Drovers for third win of the season 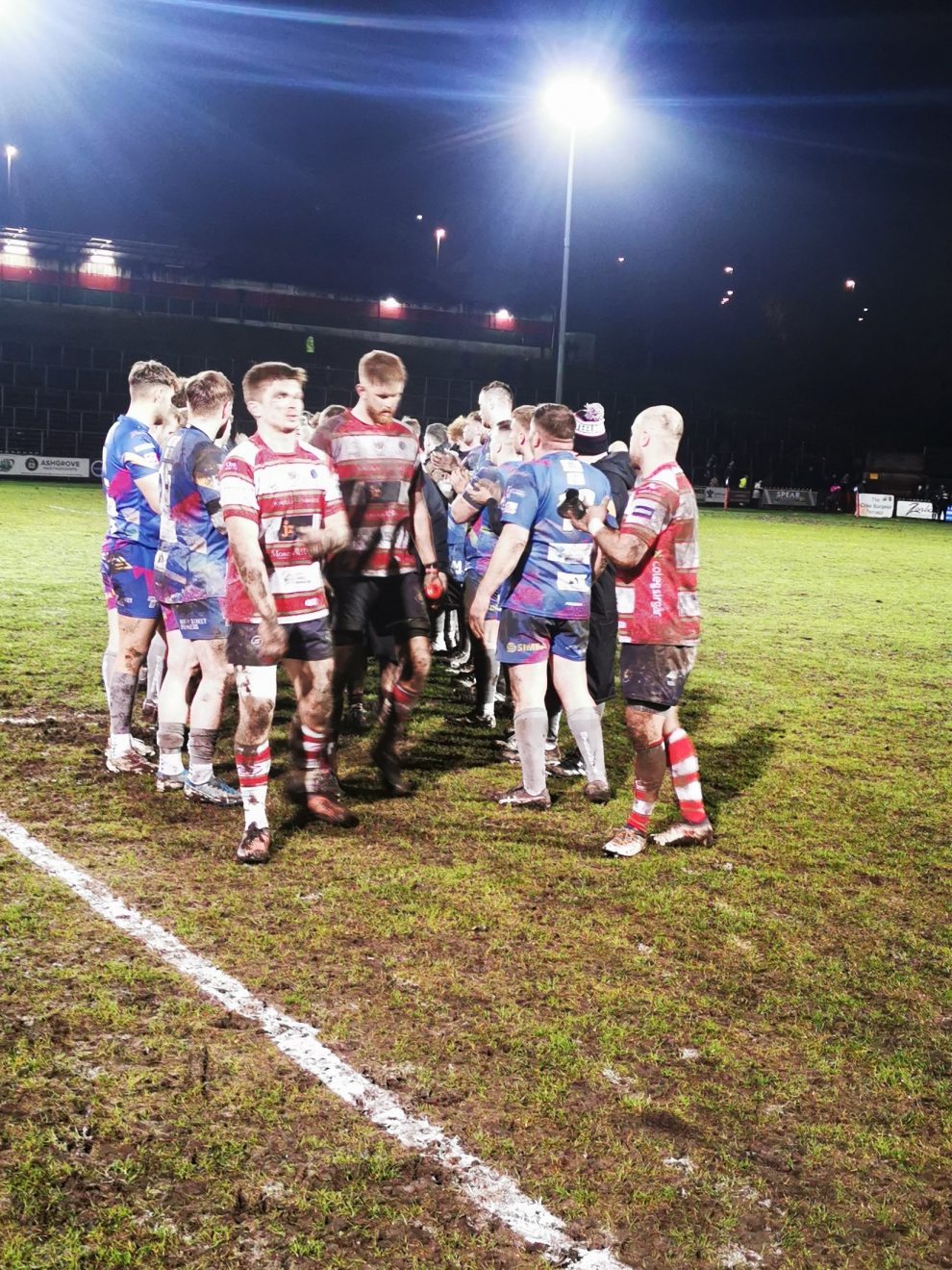 EBBW Vale earned their third win of the season on Thursday night (Mar 17) as they beat Llandovery 27-15.

The Drovers featured three debutants in their side while another three were playing just their second games for the club.

The Vale started well and went ahead with a try from Matthew Flanagan which was converted by Evan Lloyd.

They then extended their lead as some good tackling forced a penalty and Lloyd slotted a penalty through the posts.

The home side then got their second try of the game as a good break from the scrum by Lloyd saw him set up Joe Westwood to score. Lloyd then added the extras again to make it 17-0 to the Vale.

On the stroke of half time, Llandovery’s Ricky Guest and Vale’s Mike Powell were shown red cards for an altercation.

Early in the second half, Rhodri Wall got Llandovery on the scoreboard with a try but the conversion was missed.

Vale then increased their lead again as Lloyd landed a penalty from 45 yards to make the score 20-5.

Wall then grabbed a second unconverted try for the visitors as they still held hopes of getting something from the game.

However, those hopes soon evaporated as the Vale went over for their third try of the game, scored by Lewis Kinsella and converted by Lloyd.

Llandovery crossed for their third try late on but it was the Steelmen who celebrated at the final whistle.