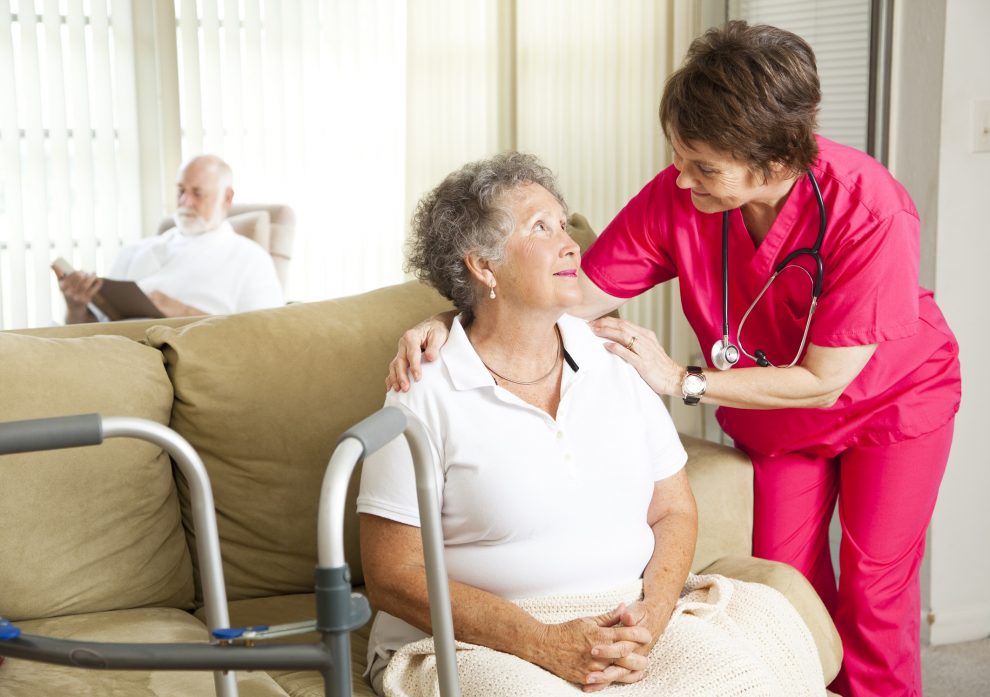 INDUSTRIAL ACTION by health workers in Wales in 2023 could be avoided by a meaningful agreement from Welsh government, says UNISON.

The union, which represents tens of thousands of health workers in Wales, has today (23/12/22) published an open letter to First Minister of Wales Mark Drakeford calling for a solution to reverse the awful situation many thousands of NHS workers, providing vital public services, are now facing.

The letter from UNISON Cymru/Wales regional secretary Dominic MacAskill follows a major ballot of health workers over industrial action by UNISON in November which saw support from more than 90% of those who responded.

Industrial action by postal workers and draconian anti-trade union laws meant UNISON did not reach the threshold for strike action in Wales but, the union will be re-balloting workers in the Welsh Ambulance Service in January as low pay and poor working conditions continue to take their toll.

Earlier this year, health workers in Wales were offered a £1,400 pay award although this is a real-terms pay cut for the majority of staff.

Mr MacAskill said trade unions were not involved in the latest Welsh government draft budget proposals which included a £460m package of business rate relief, effectively providing a 75% tax cut for private businesses and an example of how there is money that could be reprioritised.

Mr MacAskill said further industrial action by health workers in Wales could be avoided if Welsh government takes the lead.

He added: “UNISON is the largest health union in Wales and is calling for an agreement from the Welsh government to avert an escalation of industrial action and seek a resolution.

“There is a real need for Wales, like Scotland, to use the powers of devolution and find a Welsh answer to avoid further upheavals in the health service over the winter.

“Although we did not reach the threshold necessary for industrial action in Wales, the responses we did receive overwhelmingly rejected the recommendations of the pay review body and supported industrial action.

“This shows the extent of the feeling of already exhausted health workers in Wales.”

UNISON Cymru/Wales assistant convenor Jan Tomlinson said: “Public sector workers showed their support in massive numbers for Labour at the last Senedd elections and it is disappointing that, when it comes to the crunch, devolution doesn’t seem to make a difference to the pay of those workers.”