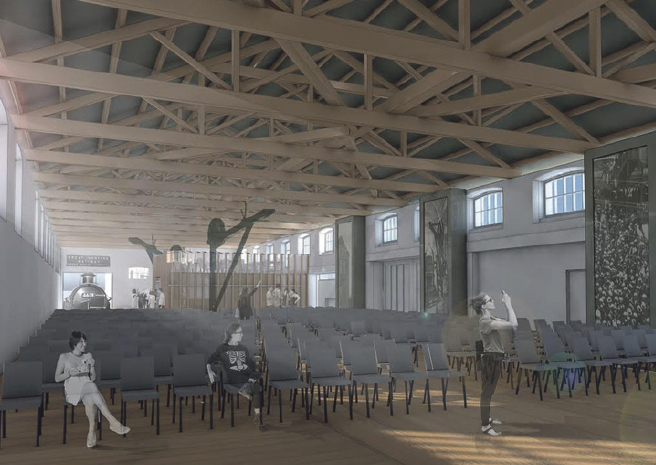 AN ENTERTAINMENT and presentation night was held recently at The Snooty Fox Inn, Nr Narberth by the organisers of the first ever Celtic Classic Tour which had raised the very pleasing total of £3,720.50 which was divided, and cheques handed over to the two nominated charities, CRY (Dean Mason Memorial Fund) and Meningitis Now by the highest sponsors on the event Michael Davies & Alyson Williams and Nicola Robinson & Scott Lewis.

Nearly 40 classic cars and some Classic Bikes had taken part in The 2014 Celtic Charity Classic Tour of Ireland and Wales, it proved to be a great success with entrants from all parts of Wales assembling at The Snooty Fox Inn, Nr Martletwy, Narberth on the Friday Morning and after enjoying a hearty breakfast, the Cars & Bikes were given a great send off from many enthusiastic wellwishers with the S4C cameras also present to record the event which featured interviews with some of the entrants including joint organiser Gareth Jenkins, which was then given a prime spot on The Welsh National News Programme Heno that same evening. The event in aid of C.R.Y. (in memory of Dean Mason) and Meningitis UK, was started by 7 year old Celyn Jones of Bethesda, Nr Narberth who had Meningitis as a 2 year old, (who also spoke in Welsh on Heno) and as she cut the ribbon each of the superbly turned out vehicles drove through a magnificent spiral balloon arch kindly donated by Floatations Balloons, Narberth.

As the impressive convoy headed down the A40 to the Fishguard Ferry Terminal there was a large turnout of people in Fishguard Town as the locals who had made a special request for The Tour not to by-pass the Town gave everyone an enthusiastic send off as they were about to leave Welsh soil and head for the Emerald Isle. After a lovely sailing across The Irish Sea everyone headed for their overnight stays, and after meeting up in Wexford Town in the evening many sampled the local Irish hospitality. The Saturday morning saw everyone meeting up outside The Wexford Racecourse, before heading to The Dunbrodey Famine Ship Visitor Centre in New Ross where The Wexford Sports & Classic Car Club were out in force to give everyone a lovely welcome and the cars were then displayed in the Quayside car park for a couple of hours and after the local New Ross Council Dignitaries thanked everyone for visiting New Ross, the Wexford Club then guided the Celtic Tour Convoy on a picturesque drive which took in part of the famous circuit of Ireland World Rally stages before arriving in Dungarvan Town Centre to be greeted by the local Yesteryear Club and even though the weather was a little wet a pleasant 2 hour stop was enjoyed by all before setting off for the next overnight stop in Kilkenny City.

Kilkenny proved a great place to be on a Saturday Night with nearly ever other bar playing all types of traditional Irish music, and with the Celtic Tour being well publicised in the City which was voted Ireland’s Heritage Town of 2013 a great welcome was again received from members of The Kilkenny Motor Club as well as the locals. What was meant to be a 12 noon start on the Sunday Morning for our much anticipated display outside the historic Kilkenny Castle (once home to the Earl of Pembroke) was brought forward an hour to 11am to accommodate The Irish Television cameras who had agreed to come and televise the event to be shown throughout Ireland as well as on Sky TV. The vehicles proved a great attraction on a lovely sunny Sunday afternoon in such a historic setting and as the crowds of all ages were fascinated by the great variety of classic and unusual vehicles that had come over from Wales many of the Irish folk also had their own interesting stories of some of the cars they had driven in years gone by, and before the tour left for our third and last overnight stop Nr Dublin, The Mayor of this great City as well as The Chairman of The Kilkenny Motor Club gave speeches when they not only thanked everyone who had come over to their City (described as the friendliest City in Europe) with their beautiful cars & motor cycles but also the effort everyone had made in raising money for two very worthy charities, joint organiser Norman Mason responded on behalf of The Celtic Tour by saying “What a great honour it was to be allowed to display our vehicles in such an historic setting and Kilkenny had certainly lived up to what we thought would be the highlight of what was turning out to be a great tour across the water to meet our Celtic Cousins”.

After a night of lovely Irish music provided by Bewleys Hotel in Newlands Cross, Nr Dublin, everyone was up early to catch the morning ferry sailing from Dublin Port to Holyhead, and when we arrived in Holyhead Port in North Wales around midday on the Monday we were greeted with more lovely weather which made the leisurely drive down through some of the most superb scenery Wales have to offer another great experience, before arriving back at The Snooty Fox at 6pm where a lovely buffet and presentation of certificates and awards were presented to everyone who had taken part in what had proved a challenging but very enjoyable trip of over 400 miles throughout the four days where many friends and memories that will last forever had been made. The First Celtic Charity Tour has been an outstanding success and plans are well underway for next year’s event, when it is hoped to take approximately sixty cars and bikes over the water to Ireland, so anyone who has an unusual or classic vehicle and would like to enter the 2015 event please contact Norman (07969 313892) or Gareth (07811 296325) or email [email protected] co.uk for further details.