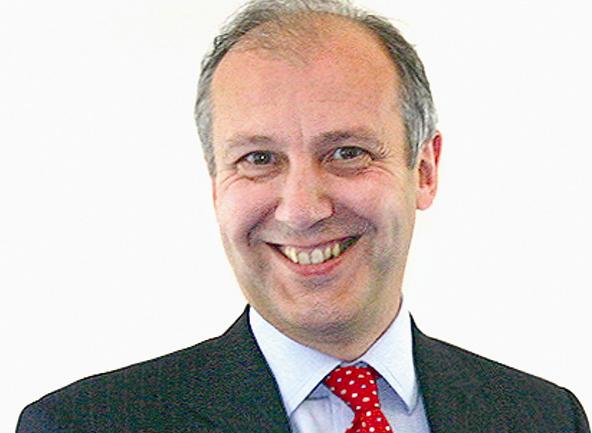 Five county councillors have signed a formal requisition to the Chairman of Pembrokeshire County Council calling for an extraordinary meeting where Councillors will decide if Chief Executive Bryn Parry-Jones should be suspended.

The Councillors call for the council to debate and vote on the following:
(1) The original decision to allow the pension payments to be made to individuals instead of their Local Government Pension Scheme to be rescinded;
(2) The Welsh Government to appoint an independent panel to review the legality of the decision and the circumstances surrounding the debate and decision making process;
(3) That the Chief Executive Officer be immediately suspended pending the outcome of the above inquiry.

The Chairman of the Council, Cllr Arwyn Williams, has until Monday October 7 to set a date for the meeting or to refuse the request. If Cllr Williams refuses or fails to convene a meeting, the signatories to the original requisition can then call upon the authority’s Head of Legal and Committee Services to arrange for the meeting to be held. This request cannot be refused, and the Head of Legal and Committee Services is required by the constitution to set the date of the meeting within five clear days.