THE UK DRUG AND ALCOHOL USE SURVEY 2021 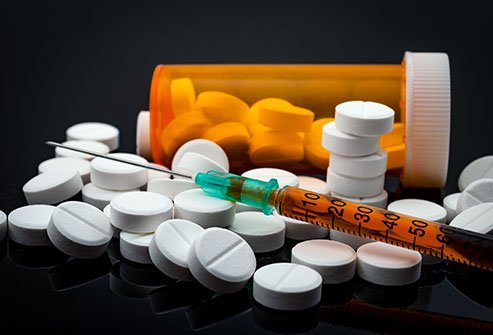 In England and Wales, it’s estimated that 3.2 million people had taken drugs in the last year alone.

England and Wales have seen a record number of drug-related deaths during the pandemic in 2020, a total number of 4,561 deaths related to drug poisoning were registered. The new Drug and Alcohol Survey from Delamere, the private rehab clinic, has uncovered the prevalence of drug and alcohol misuse in the UK in a post-pandemic world.

The addiction experts surveyed 2,000 adults living in the UK on their alcohol and drug consumption over the last 12 months to determine the impact of the pandemic on usage.

Despite pubs, bars being closed for around 31 weeks in 2020, the pandemic brought an increase to the nation’s drinking habits. The survey found that one in four (22%) of adults had increased their alcohol consumption in the last year.

Despite the nation living under lockdown restrictions, the findings uncovered that 49% of UK residents had consumed alcohol in the last twelve months alone and 36% had taken drugs.

It’s no secret that the coronavirus pandemic and resulting shutdown of social interaction last year caused upheaval in the mental wellbeing of people across the UK. Cannabis has become a feature in many people’s lives during the lockdown, with 7% of the country using it in the last year, making it the most commonly used drug in the UK.

A fifth of UK respondents had purchased prescription drugs rather than obtaining them via a GP, with 7% saying they had ordered the medication through the dark web. The biggest prescription problem was found in Wales, London, West Midlands and Edinburgh.

Experts have warned the use of illegal drugs is rising at an alarming rate across the UK, with some of the boroughs most populated areas among the worst affected areas. Brighton was the drug use hotspot in the South, with the highest rate of use for Cocaine, Ketamine and MDMA use. One in five Brighton residents reported having used cocaine, while one in ten reported using MDMA.

Which cities are using drugs the most?