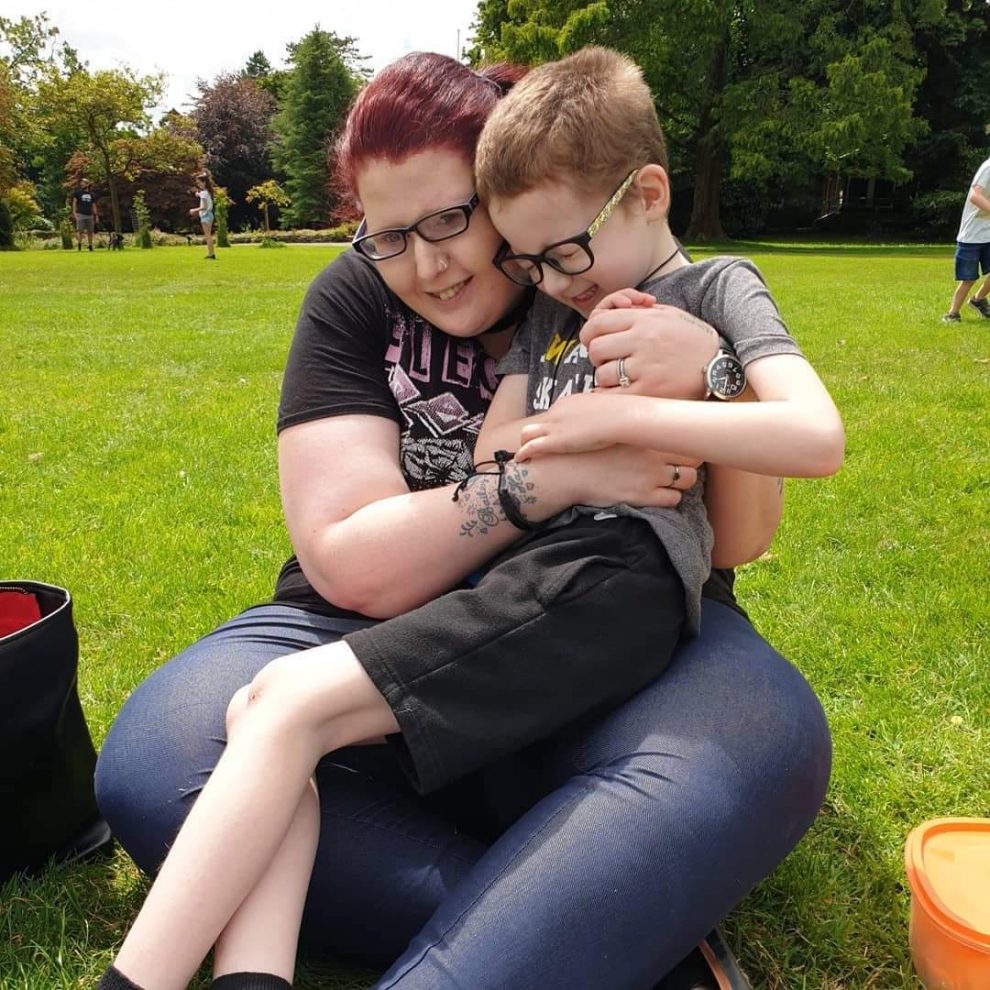 “THANKS to you, our incredible supporters across Wales and beyond, we’ve almost done it. We’re so nearly there – now we need just one last push.”

That’s the message from Tŷ Hafan CEO Maria Timon Samra, as the appeal by the charity to raise £1m to refurbish its hospice in Sully enters its final few weeks.

“In January 2020, just before the world – and our charity – was blighted by the Covid-19 pandemic, Tŷ Hafan launched a much needed £1m project to upgrade our children’s hospice facility in Wales,” said Maria, who took over as Interim CEO at Tŷ Hafan in May 2020.

“Against all the odds, and thanks to the generosity of our loyal local, national and international supporters, we are now in the final stages of this refurbishment.

“One month ago we updated our stakeholders on Tŷ Hafan’s ‘fit for the future’ fundraising appeal and at that point we were £170k short of our £1m target.

“Today, with just a few weeks to go until our appeal closes, we have nearly reached our £1m target.

“So we’re asking our supporters to show their love for Tŷ Hafan once more and to give whatever they can afford to help us over the finish line.  Every penny will make a huge difference to the unfairly difficult lives of the children and families whom we support with much needed respite, crisis and end-of-life care.”

Tŷ Hafan opened its doors 22 years ago and has been a lifeline for children with life-limiting conditions and their families ever since.

After more than two decades of being used 365 days a year and providing essential around-the-clock care to more than 1,000 children and families in Wales, including 24 in Monmouthshire, Tŷ Hafan’s hospice in Sully, South Wales, needed essential refurbishment to ensure that it can continue to help families for the next 20 years and beyond.

As well as providing a more bright and cheerful ‘beach hut’ theme throughout which fits with our peaceful location on the Bristol Channel, Tŷ Hafan’s £1m fit for the future refurbishment programme includes essential clinical adaptations to the hospice, which has remained open and operational for crisis and end of life care throughout the pandemic.

Key features include infection-control flooring, optimising space from top to bottom, providing more purpose-built space for nurses to prepare medicines for children, and ensuring facilities are as accessible as possible for children with various complex conditions.

Mum Becca and Harley, seven, from Llanelli, benefited from their first stay at Tŷ Hafan last summer during the early months of the pandemic.

Harley has Adenylosuccinase deficiency (ADSL), a rare, complex and progressive disorder which also means that Harley is at high risk of sudden death through epilepsy.

Becca said: “I never thought Tŷ Hafan was right for us because I thought it was for end of life only and that wasn’t us. But when we went to the hospice to stay, it gave the doctors a chance to see what was going on.

“We have too much to pack to go away for long, so holidays are impossible. Going to Tŷ Hafan is different because they are used to it and it’s normal for them. It makes it easy to fit in there. You can talk to people about things, but to meet other parents in the same position as you is good, as you feel less self-conscious with a Tŷ Hafan group.

“All the staff were amazing. I wasn’t ready to leave Harley, I’m still not, so I stayed with him the whole time, but I saw other children and was amazed at how the staff were with the kids. I’ve never met such nice people. The one time I left him was to go for a shower for an hour. I’ve never done that before, but I felt able to as I knew he was being looked after.”

Already hundreds of individuals, groups, businesses and organisations have donated generously to Tŷ Hafan fit for the future appeal, including:

“I cannot thank enough everyone who has donated so generously so far, but if you have not already donated, it’s not too late,” continued CEO Maria Timon Samra.

“There are still a few weeks to go until our ‘fit for the future’ appeal ends and it goes without saying that we really appreciate every single donation we receive, however big or small.  Every donation represents a step closer to us completing this project so we can provide these children, young people and their families with the support they so urgently need.”