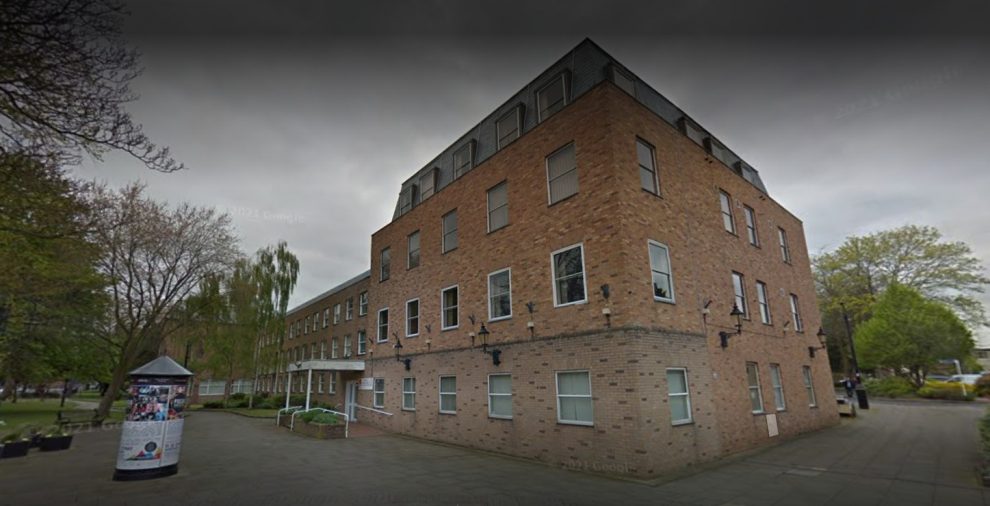 A CONSERVATIVE Councillor has called for Wrexham Council’s property standards to be lowered to bring the housing waiting list down.

At Wrexham Council’s Homes and Environment Scrutiny committee Bangor-is-y-Coed Cllr Robert Ian Williams (Con) suggested the authority could offer homes which do not meet the Welsh Government Housing Quality Standard (WHQS) as a way of reducing the housing waiting list, if legal to do so.

Lead member for housing, Pant and Johnstown Cllr David A Bithell, had given an update on how the authority had reduced the number of void properties (empty properties in need of refurbishment) it has in the last couple of years.

He said: “A significant amount of work has been done by the department to bring the voids down from 525 which we had back in December 2020, to 294 just before Christmas.

“My thanks go to officers for helping bring the voids down in the last 12 months. We’ve had some more reductions in the last couple of weeks as well. It is a good news story, but it doesn’t mean we can take our foot off the gas.”

The WHQS is an all-Wales standard for all homes that are let to tenants in social housing.

Cllr Williams said: “Can you not rent properties that are not to that standard as long as they are habitable and would be acceptable in the private sector?
“It seems sad to me that we’ve got homelessness and thousands of people waiting and we’ve still got this backlog which I find very hard.

“Is it illegal for the council to rent out properties that are not to that standard and are we keeping them empty because the Welsh Government says they cannot be rented because they have to be of a certain standard.”

The council’s Housing officer Lee Roberts confirmed it is not illegal to rent out properties which do not meet those standards.

Later in the meeting Cllr Williams said: “The only satisfactory answer to me is that we have a huge list of people who want council accommodation and to me those empty properties, if it’s not illegal and they are to a certain standard, in good condition by the standards in the private sector, I really do feel it’s disgraceful they are not being offered to people.

“Because the idea that people expect it all to be done before they go in, I don’t think is a valid one.

“I would think if I was desperate and I needed a home for my family and I was in bed and breakfast accommodation, I would be happy to go into a council house as long as it fulfilled the basic standards that there was no mould on the walls or things like that.

But other councillors expressed the view that tenants should receive properties up to the best standard possible.

Chairing the meeting, Ponciau Cllr Paul Pemberton (Ind) responded: “What I wouldn’t like changed is going back to the dark old days of when you were given the key to a council house, given a £20 note for a tin of paint and told to carry on with it.”

Brymbo Cllr Paul Rogers (Ind) said: “I think we need to be mindful that if we reduce the standard of our voids then it has a knock-on effect on our repairs later on.

“I remember the days when people were given properties which weren’t to the current standard, and were then chasing the elected member for many months afterwards to follow up repairs which hadn’t been done.

“So I think we need to be very mindful about the conditions and maintain the high standards we currently do.”

And Hermitage Cllr Graham Rogers (Lab) added: “As a council we have a duty to have properties up to the Welsh Housing Quality Standards.”