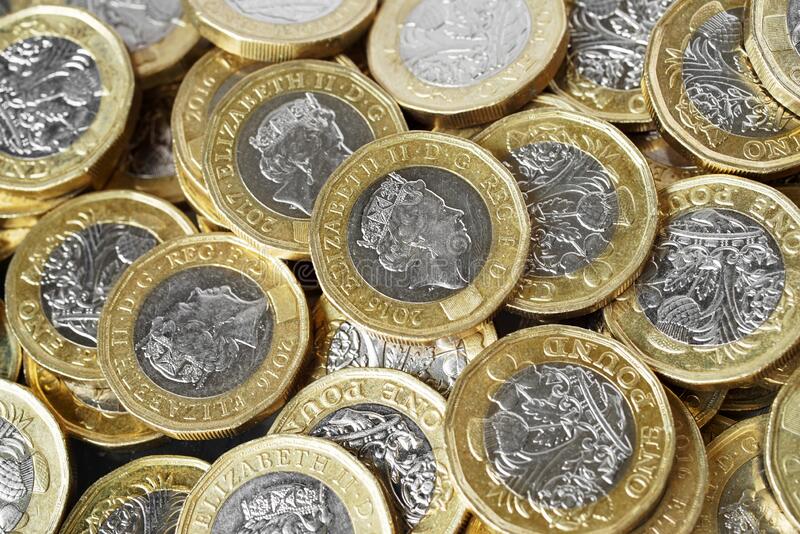 COUNCIL tax in Wales is set to be made fairer under new plans put forward by the Welsh Government.

The reforms, which are part of the Co-operation Agreement with Plaid Cymru, would ensure a more progressive approach to supporting the local services which council tax helps pay for, including schools, social care provision, policing, fire and rescue services, and road infrastructure.

Proposals include a revaluation exercise to ensure people are paying the right level of tax.

Council tax pays for around a fifth of spending by councils, but the current system is nearly twenty years out of date and contributes to wealth inequalities. Homes in the highest tax band can be worth more than nine times the value of homes in the bottom band, yet only pay three and a half times more council tax.

The vision launched today is for a future system which rebalances the tax burden on households, funds services that benefit everyone, and has regular updates to keep the tax fair.

Proposals include completing a revaluation of all 1.5 million properties in Wales to ensure valuations are up-to-date and people are paying the appropriate amount. This would enable different bands to be created with new tax rates chosen for each band, creating a fairer tax.

The purpose of the revaluation would be to rebalance the tax payable between households. The last revaluation in Wales was in 2003. While the value of homes has increased significantly since then, the system would remain a relative one, so increasing property values would not necessarily lead to increasing council tax.

An initial consultation on the reforms has opened today and is open for 12 weeks.

Rebecca Evans, Minister for Finance and Local Government, said: “Council tax pays for essential local services we all rely on, but the way it is currently charged has a disproportionate impact on less affluent people.

“These reforms will bring the council tax system up to date while making it fairer, meaning council tax is less of a worry for people with tighter household budgets. The reforms are not intended to raise more revenue from council taxpayers overall as, while some people could pay more, many others would pay less, and we will consider the need for transitional arrangements for any changes.

“We recognise this is a significant exercise and that we have a great deal of work to do before any changes can be introduced. These proposals are at an early stage so I encourage people to have their say through the consultation.”

Council tax reform is a commitment in the Co-operation Agreement between the Welsh Government and Plaid Cymru.

Plaid Cymru Designated Member Cefin Campbell said: “Council tax is one of the most outdated and regressive forms of taxation which places a heavier burden on some of our lower income households, and disproportionately impacts poorer areas of Wales. It is time to make it fairer and the proposals we have jointly agreed offer a chance to do just that.

“These proposals are the first step in changing the council tax system which could make a real difference, by making the system fairer and more progressive while still supporting the services delivered by local authorities.”

WLGA Leader, Cllr Andrew Morgan said: “Council tax is an important source of funding for all our local services from schools and care services, through to waste collection and transport.

“While it accounts for around 20% of everything councils spend, it is nevertheless significant, and it is vital that this local tax is kept up to date and fair.  A tax that is based on property values that are nearly 20 years out of date cannot be fair and that must be addressed. The system must be made fair across the range of household incomes.

“Any proposal will have to be carefully considered given the quirks of the local housing market, and we will work with ministers to ensure that we can deliver this important reform.”

20mph speed limits in Wales ‘will protect pedestrians and save money’

Wales U20 announce squad for final against South Africa U20